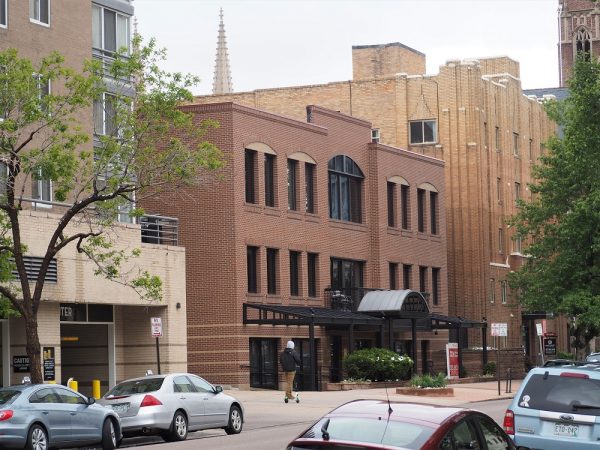 A three-story office building in Uptown left two-thirds vacant by a law firm’s move to Golden is under new ownership.

The building was constructed in 1961 and is 19,759 square feet, according to a Loopnet listing. That makes the deal worth approximately $130 a square foot. The building sits on a 0.29-acre lot, and has some surface parking. Independent Bank provided financing for the acquisition.

Brokers Jon Gustafson, Riki Hashimoto and Dan Grooters of Newmark Knight Frank represented the seller, 1640 Grant Associates LLC, which purchased the building in December 1998 for $950,000, according to records. 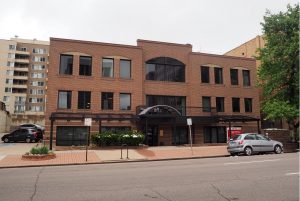 The building is 33 percent occupied after the previous owner-operator, a law firm, moved out.

Gustafson said the seller was affiliated with members of Fowler, Schimberg, Flanagan & McLetchie, a law firm that once occupied two of the building’s floors. The firm moved its offices to Golden this year, leaving the building 33 percent occupied. The remaining tenants are Max Properties and Colorado Youth Corps Association.

Gustafson said the listing attracted some interest from possible owner-operators that would have moved into the building, but ultimately it sold to Better Spaces.

Broker Matthew Vandal of Sognare Partners, who represented the buyer, said the firm plans to do renovations in addition to leasing out the vacant space. He said Better Spaces also owns some properties in Wheat Ridge, Lakewood and Colorado Springs.

Newmark Knight Frank’s Hashimoto and Grooters are also coming off the recent sale of 2124-2134 Larimer St. in Ballpark.

The three-story building is two-thirds vacant after the former owner-user, a law firm, moved to Golden.