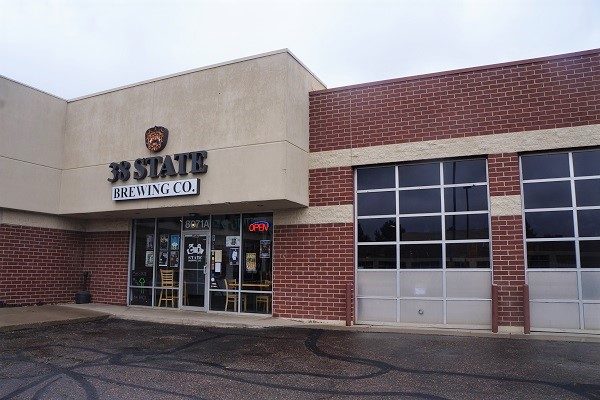 38 State Brewing Co. in Littleton will close its doors for good this month. (Libby Flood)

A local brewery that landed on a list of the fastest-growing breweries in the country last spring will close its doors at the end of this month.

38 State Brewing Co. in Littleton announced its impending closure in a Saturday Facebook post. Its last day of business at 8071 S. Broadway will be May 31.

Reached Monday, co-owner Mike Keating said that he and co-owner Jason Virzi “wanted to get out of the brewery business so we could pursue other things.”

“Financially, we’re doing really well,” he said of the brewery. “We were just looking toward the future — the market is changing and we don’t want to put the capital into it to stay competitive.”

38 State, named after Colorado’s designation as the 38th state to join the union, opened with a small, one-barrel brewing system in May 2014. Keating said he and Virzi started discussing the brewery’s end late last year.

“We’ve accomplished a lot of what we wanted to do when we opened up the brewery,” he said. “We’ve made many award-winning beers and built the business from the ground up.”

Last April, 38 State was one of two small-batch Colorado breweries that made the inaugural list of 50 fastest-growing breweries in America compiled by the Brewers Association, the national trade group for independent breweries. 38 State was 49th on the list, which was based on growth from the end of 2016 to the end of 2017. 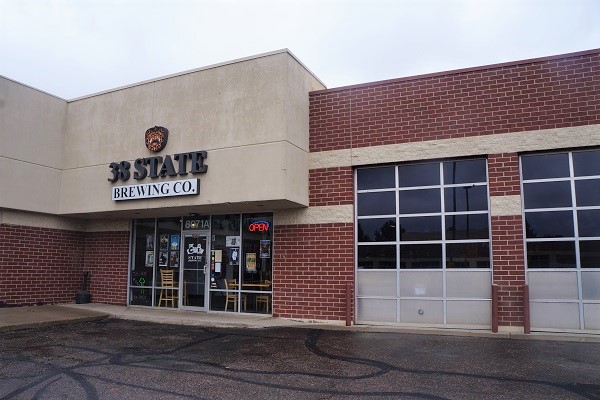 38 State Brewing Co. in Littleton will close its doors for good this month. (Libby Flood)

It was deemed one of the fastest-growing breweries in the country by a trade association last spring.