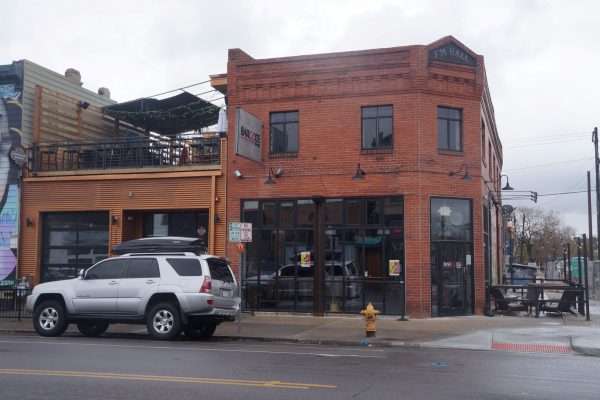 Edens continues to spread in RiNo.

The Washington, D.C.-based real estate company, which owns nearly a full city block in the district, added to its holdings in the area this month with the purchase of 2700 Larimer St. for $1.75 million, according to county records.

The building is home to Barcode Lounge, a bar concept from Joe Knoblich, who also owns the local Chuey Fu’s fusion restaurant chain. Prior to Barcode, nightclub Cold Crush operated in the space. 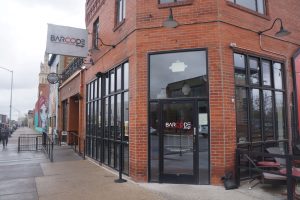 The building is home to Barcode Lounge.

The building was sold by Poppyseed LLC, which purchased it in May 2015 for $980,000 — a 78 percent gain in four years. Brokers Jon Hendrickson and Mitch Veremeychik of Cushman & Wakefield represented the seller.

The two-story building is 4,625 square feet, according to Cushman & Wakefield, which makes the deal worth $378 a square foot. The building sits on a 0.04-acre lot.

Edens, which specializes in retail properties, entered the Denver market with a bang last spring, buying $50 million worth of real estate, including the Denver Central Market building, from developer Ken Wolf and partners.

Since then, Edens has done a handful of additional deals, all for properties nearby along Walnut and Larimer streets. In sum, the company has spent $67 million, according to a review of records.

BusinessDen recently reported that Edens has lured Patagonia to one of its buildings. The apparel brand plans to move its Denver store to 2600 Walnut St., after 24 years in LoDo.

Editor’s Note: This story has been updated to include a corrected square footage figure provided by the brokerage representing the seller.

The two-story building sold for $1.75 million — 78 percent more than when it last changed hands four years ago.