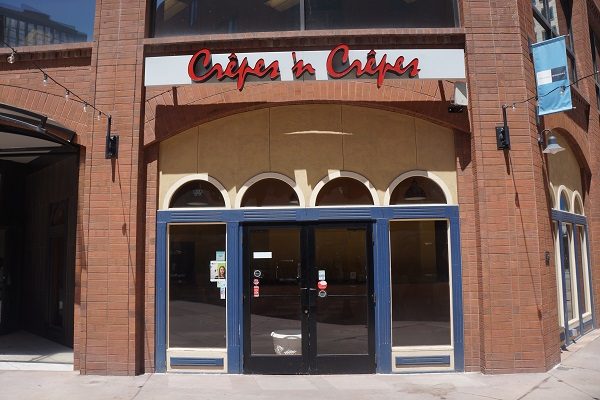 A Denver chain of creperies has closed two of its three locations, one of which was open for more than a decade.

Crepes n’ Crepes co-owner Alain Veratti confirmed Tuesday that the chain’s outposts in LoHi and LoDo’s Writer Square have closed for good because of rent increases and slower foot traffic.

But the location at 2816 E. 3rd Ave. in Cherry Creek remains open, and Veratti said there are no plans to close it anytime soon.

“It’s the right spot for us,” Veratti said. “Business was much better there than at the other two, by double.” 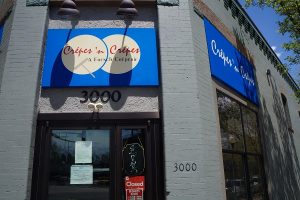 He added that foot traffic is much more consistent in Cherry Creek, which often is filled with locals and those who work nearby, leading to return visitors.

The brand’s LoDo location at 1512 Larimer St. closed last week, and its spot at 3000 Zuni St. in LoHi closed a few weeks before, Veratti said.

Veratti and co-owner Kathy Knight founded Crepes n’ Crepes in 2002 and debuted the concept as a food cart before it moved into the brick-and-mortar location in Cherry Creek two years later. The Writer Square shop opened in 2006. The store in LoHi, a few blocks removed from the neighborhood’s main restaurant zones, opened in July 2017.

Veratti said he and Knight may open another Crepes n’ Crepes location, but that they’d head to south Denver for that rendition.

“We need a place that people can walk to,” he said.

But Crepes n’ Crepes continues to operate in Cherry Creek. “Business was much better there than at the other two, by double.”