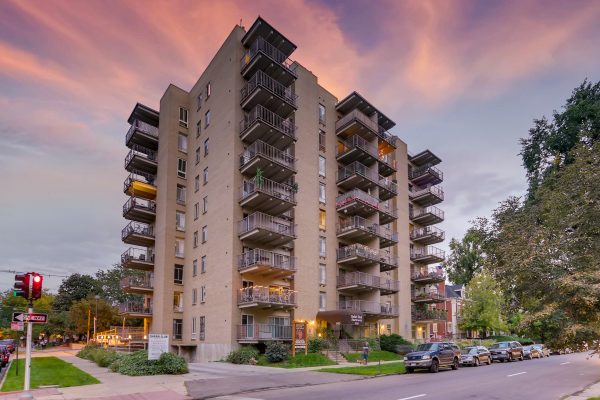 The building at 990 Logan St. in Denver sold for $16.8 million. (Courtesy Unique Properties)

Capitol Hill is one of the central Denver neighborhoods that RedPeak loves. The company’s nearby holdings include the buildings at 960 and 1000 Grant St.

In February, the company paid $39 million for a portfolio consisting of six buildings spanning from West Wash Park to Cheesman Park. It followed that up with the $26.75 million purchase of 142 units in Glendale.

With its latest acquisition, RedPeak now owns about 2,850 apartments in Denver and Glendale.

The building at 990 Logan St. in Denver sold for $16.8 million. (Courtesy Unique Properties)

It’s the latest acquisition for RedPeak, which now owns about 2,850 units in Denver and Glendale.