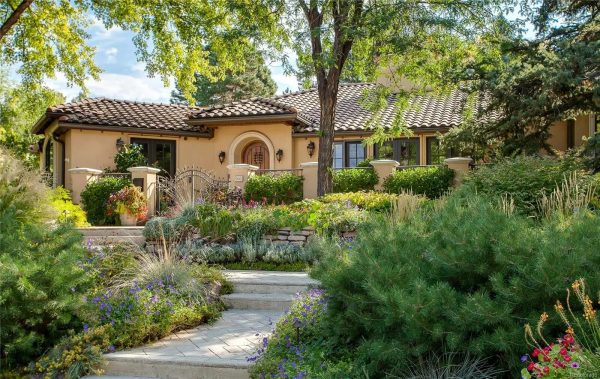 The ex-wife of the biggest name in Denver football history is trying to unload her Belcaro mansion.

Janet Elway, who was married to former Broncos quarterback and John Elway — now the team’s general manager — from 1984 to 2003, has put her seven-bedroom home at 900 S. Steele St. on the market for $4.5 million.

Janet was married to John for almost all of his 16-year Hall of Fame career with the Broncos, during which he led the team to six AFC Championship Games and five Super Bowls, winning two. The couple separated in 2002 — three years after Elway retired — and divorced a year later.

In 2005, Janet founded Janet’s Camp, a yearly camp-themed benefit for the YMCA of Metropolitan Denver. The fundraiser helps send kids from low-income, inner-city families to summer day camp, and had raised $1.5 million as of 2015.

900 S. Steele St. is the highest-priced home listing in the Belcaro neighborhood, according to REColorado. 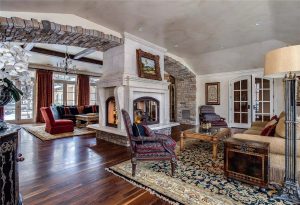 The home’s living room is built around a four-sided stone fireplace.

Stats: The 7,900-square-foot house has seven bedrooms and seven bathrooms, perched on 0.48 acres.

The finer things: The half-acre site sits on a professionally landscaped corner lot. The home’s living room is built around a four-sided stone fireplace, and the main floor also holds a kitchen, formal dining room, library and six bedrooms, including two master suites.

Seller: Janet Elway, who purchased the home in 2008 for $3.1 million, according to public records.