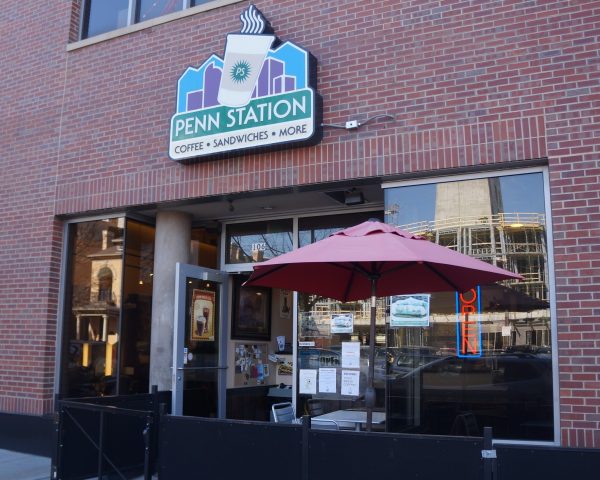 Three-year-old Penn Station Coffee — which in addition to the typical beverages offers a selection of Vietnamese dishes — plans to close for good later this month.

Taking over its space at 450 E. 17th Ave. will be a new concept called Toasts N Roasts, which expects to start serving up coffee and specialty toast in May.

“There are some coffee shops in that area, but nothing unique,” said Angela Roderick, owner of Toasts N Roasts owner and a coffee industry veteran. “This will be different for that area.”

Roddick said she is going to try to cater to the “late-night munchies” crowd by partnering with GrubHub for nighttime deliveries and offering menu items such as a brioche bun with marshmallow fluff and Cap’n Crunch cereal on top. Other unique menu options will include a smashed and grilled plantain, topped with avocado and red pepper.

The java shop also will offer fruit smoothies, breakfast burritos, and specialty breads and pastries, as well as a selection of grab-and-go items such as fruit cups or celery sticks with hummus, Roderick said.

Toasts N Roasts will source bakery items from Cap Hill’s City Bakery Cafe and whole-bean coffee from Novo Coffee. And because the space has an active liquor license, Roderick plans to offer wine and charcuterie in the evenings.

Penn Station Coffee has operated at the location along 17th Avenue since 2016, according to a staffer at the shop. The business’s three-year lease is ending, and the staffer said “rent problems” are the reason the cafe chose to close.

Roderick hasn’t signed the lease on the 528-square-foot site, but is set to sign a five-year lease this weekend.

“I don’t plan on going anywhere,” she said. “The spot is just too perfect.”

She plans to expand the small space after the opening. Currently, the inside seats about 25 people, and another 15 can fit on the patio. Her first order of business will be to enlarge the patio to add another 15 tables, hopefully before Denver PrideFest, which is June 16 and 17.

“I heard there was a lot of runoff last year, so I’m going to plan for that this year,” Roderick said. 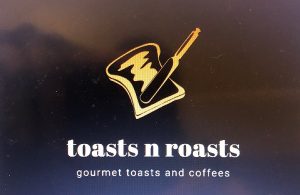 She also hopes to expand backward into a portion of an adjacent unit occupied by Henry’s Salon, which doesn’t use one of its booths. The addition would add 300 square feet to the cafe, and Roderick said she’d move the kitchen back to open up more seating up front.

Roderick, who manages a marijuana grow operation, is self-funding the business. She’s coming off a break from a 15-year career in coffee, which began with an eight-year streak at Starbucks. She then managed an Ink! Coffee for five years and spent a year each at Novo Coffee and Devil’s Food Bakery.

“I took a break because I wanted to see if I really loved coffee or if it was just all that I knew,” she said. “But now I know — I just love coffee.”

Roderick hopes to welcome patrons to Toasts N Roasts as early as the first week of May, barring any holdups. The cafe will hold an official grand opening on June 1, after which it will be open daily from 6 a.m. to 6 p.m. Later, its hours will extend to include late-night weekend hours as well.