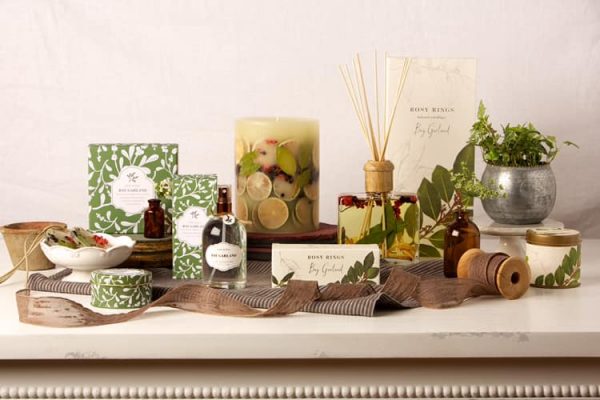 Rosy Rings, a 20-year-old Denver-based candlemaker, plans to open its first retail store at the corner of 6th Avenue and Milwaukee Street this August.

Allie Liebgott, director of retail operations for Rosy Rings, said she and the company’s founder, Shannon Cumberland, had been eyeing the spot for some time. They’d both shopped at the children’s boutique Nest, the space’s previous tenant.

“I think retail in brick and mortar is really difficult with everyone so much online,” Liebgott said. “But if you can create an experience, it brings people in and coming back.”

The front of the 1,627-square-foot location will be the shop’s retail space, with candles from its own line and a selection of gift products, such as jewelry, stationery, ceramics, teas and chocolates. In the back, the company will host weekly candle-making and craft classes.

Rosy Rings began about 20 years ago, when Cumberland began experimenting with wax, wick and fragrances in her home. She also added pressed flowers and other botanicals to differentiate her candles from others on the market. 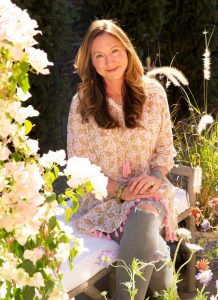 “She really grew this company from literally just herself in her basement to now, I’m guessing around 50 employees,” Liebgott said.

Three years ago, the company moved its candle production to a 30,000-square-foot warehouse at 3795 E. 38th Ave. in the Clayton neighborhood.

“Right now that’s where it all happens,” Liebgott said. “You can smell them from miles around.”

Rosy Rings sells its candles wholesale to businesses around the country, from small boutiques to Bloomingdales to a new private line for Anthropologie.

“She does a lot of sales in Japan,” Liebgott said. “They have a big luxury brand.”

Rosy Rings funded the buildout costs for its 6th Avenue space through profits and private investors. The business will hire three or four teachers to teach candle making and craft classes five days per week. In addition, the business will hire five or six other employees to help run the retail store.

The company signed a five-year lease for the space at 2940 E 6th Ave. & 585 Milwaukee St. Tanner Digby with Marcum Commercial Advisors represented the landlord, while Marcia Mueller with Westbrook Realty represented Rosy Rings. Rent at the location is approximately $4,500 per month, Liebgott said.

“We’re just very excited to open a space in that neighborhood,” Liebgott said. “We’ve both lived in Denver for a long time and feel like this is going to be a great fit.”

The desire to hold candle-making classes prompted Rosy Rings to secure a location along 6th Avenue in Cherry Creek.