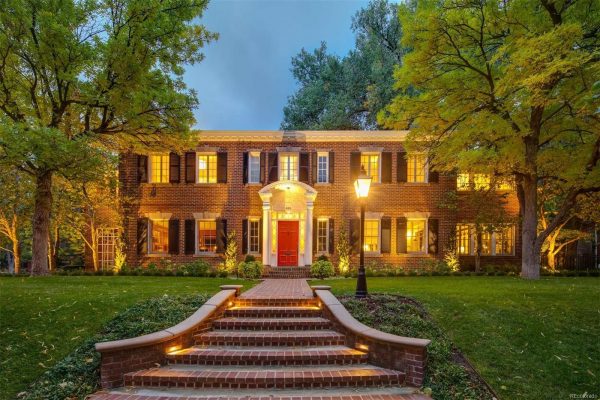 A Cheesman Park mansion nearing the century mark was the priciest home to sell in the Denver metro area in March.

The home at 860 N. Vine St., which dates to 1921, is within walking distance of the Denver Botanic Gardens. Listing agent Christopher Bouc pointed to the massive wine cellar and family-friendly backyard as the major selling points of the 0.36-acre property. 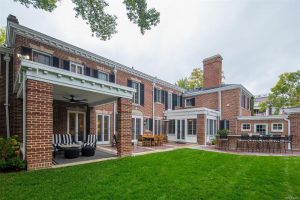 Stats: The 8,775-square-foot mansion has five bedrooms and seven bathrooms, and sits on 0.36 acres.

The finer things: Built in 1921, this Georgian mansion in Cheesman Park retains many of its historic architectural details, according to its REcolorado listing. The two-story home contains an in-house library, exercise room, four gas fireplaces and a temperature-controlled wine cellar, as well as a private wing in the upper level. The home’s exterior features an outdoor kitchen, covered patio, fire pit and sports court. 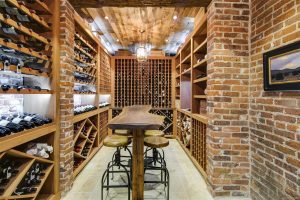 Seller: Kimberly G. Coughlon, who purchased the property in 2012 for $3.3 million, according to public records. In December, Coughlon purchased 5000 E. 17th Avenue Parkway in South Park Hill for $2.1 million.

Architect: Fisher & Fisher Design, an architectural firm that was active in Denver throughout the 20th century. Many of the firm’s surviving buildings have landed on the National Register of Historic Places. Fisher & Fisher was behind a handful of buildings in downtown Denver, including the Denver City Tramway Building, the A.C. Foster Building and the U.S. National/Guaranty Bank Building (now known as Bank Lofts).

Correction: A previous version of this story referenced a nearby $6.25 million home sale. That home at 910 Gaylord St. was listed at $6.25 million, but has not yet sold. 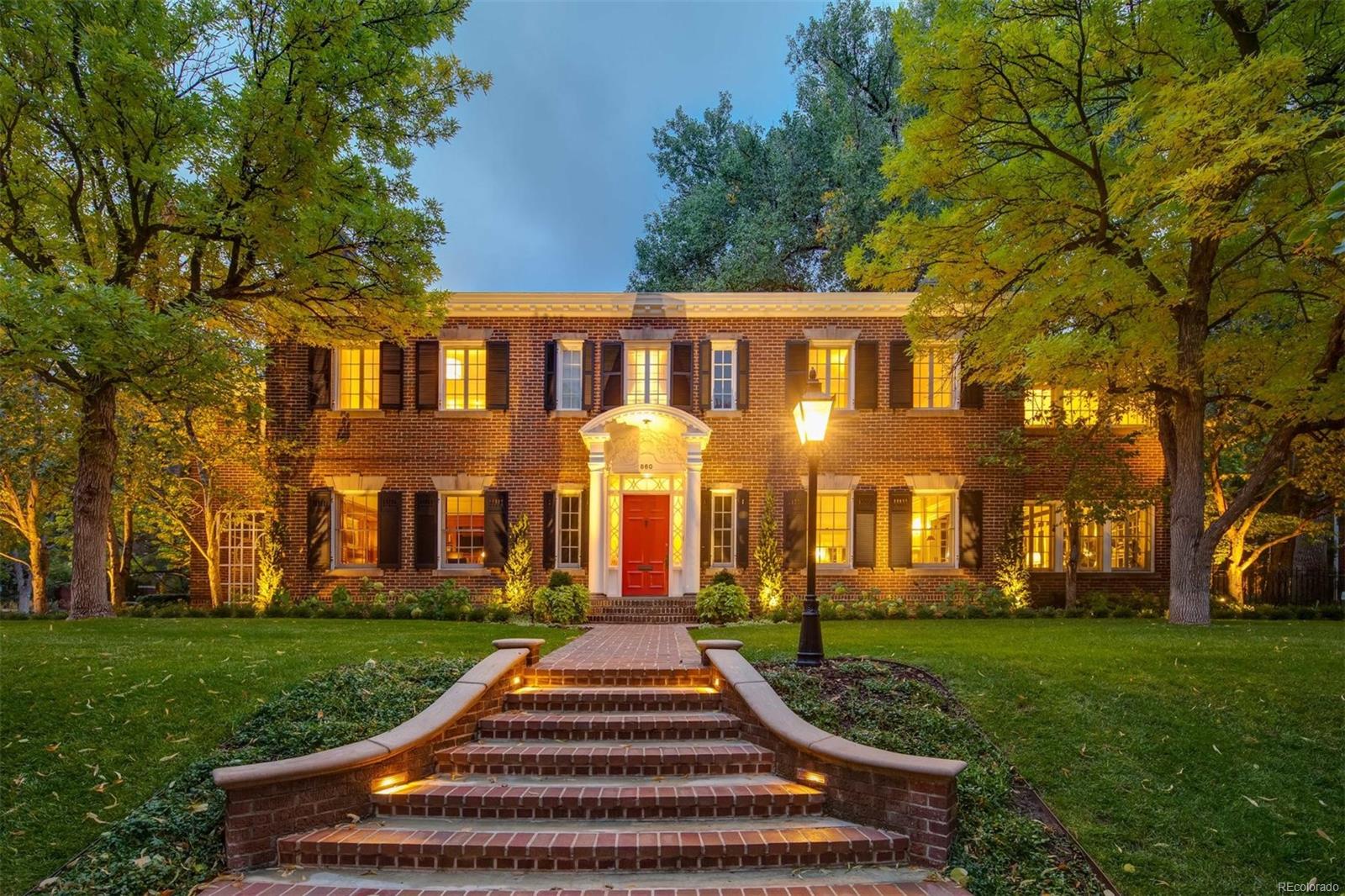 The five-bedroom home on Vine Street is about to hit the century mark.