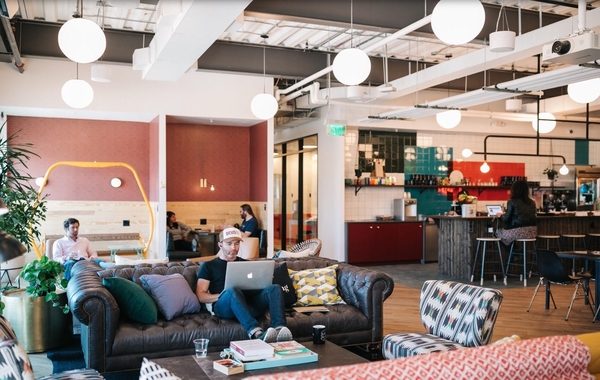 A spokesman for the coworking giant, now the largest private office user in Denver, confirmed it has leased the entire 85,000-square-foot building at 2323 Delgany St. in RiNo.

WeWork expects to open in the fourth quarter of this year, with 2,000 desks.

The building previously was known as The Yard at Denargo Market. Last June, however, a New York-based coworking brand sued the building’s owners, alleging use of “The Yard” amounted to a trademark violation. The building is now known as Junction 23 at the Denargo Market.

The building is on the site of what used to be the Denargo Market, which operated from the 1930s to 1970s and had more than 500 merchant stalls. The structure, owned by EverWest Real Estate Investors and WHI Real Estate Partners, was built in 1975 and renovated in 2017.

Jamie Gard and Laura Sperry with Newmark Knight Frank represented the landlord in the lease.

WeWork said it is now the largest private office tenant in Denver, with nearly 700,000 square feet of office space leased in the city, topping DaVita. In addition to Denargo Market, WeWork also expects to open this year at the Financial House at 205 Detroit St. in Cherry Creek, at The Hub at 3601 Walnut St. in RiNo and downtown at 821 17th St. and 1560 Broadway.

The coworking company has taken an entire building and expects to open in the fourth quarter.