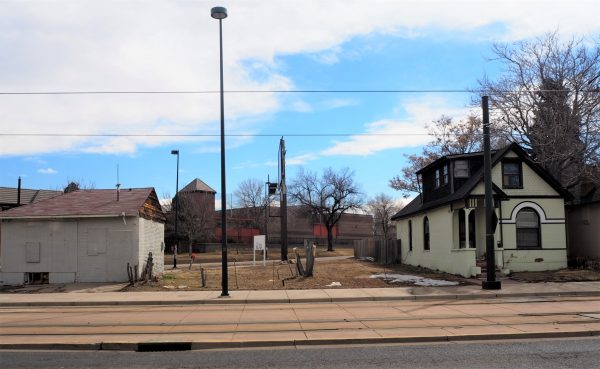 The developer of RiNo retail complex Backyard on Blake wants to build a hostel in Five Points.

“We’ve been referring to it as a hotelito, because it’s really a cross between a hotel and a hostel,” Arnold said.

The front desk would be on the fifth floor, preserving the ground floor for retail and restaurant space, Arnold said. The second floor would have seven private rooms, while the third and fourth floors would have bunkrooms, with about 80 beds between the two floors.

In addition to the front desk, the fifth floor would have communal space and a bar open to the public, Arnold said.

Mainspring plans to operate the hostel — the name has yet to be finalized — and charge between $50 and $60 for a bed in the bunkrooms, Arnold said. The private rooms would be priced similarly to a hotel room.

Mainspring purchased the 0.1-acre 3030 Welton site, which is undeveloped and has frontage on both Welton and Downing streets, in June 2017 for $365,856, according to records. At the time, Arnold told BusinessDen that she was considering either a hostel or a small condominium project.

Denver has a handful of hostels. The 11th Avenue Hostel at 1112 Broadway is the cheapest, advertising bunkroom rates starting at $29. Elsewhere in Capitol Hill is Ember Hostel at 857 Grant St., whose rates start at around $40. On the other side of downtown, in Ballpark, there’s the similarly priced Hostel Fish at 1217 20th St.

Arnold sees room in the market for another hostel.

“We just don’t have enough high-quality beds at an affordable price point in Denver,” she said.

Hostels are a fixture in major cities overseas, but are less common in the United States.

“I don’t equate it to a cheap room in a hotel, like a Holiday Inn,” said Arnold, who is from Australia. “It’s a very different experience. You can travel on your own and not be lonely.”

Arnold cited Generator and Freehand as two hostel companies she’s interested in emulating. Generator’s U.S. presence is limited to Miami, while Freehand is in New York, Los Angeles, Chicago and Miami, according to the companies’ websites.

“The big hostel chains have not paid attention to the second-tier cities,” Arnold said.

Most hostels, including those in Denver, operate in buildings that previously had different uses. By building a structure specifically to serve as a hostel, “we can provide a top-quality experience,” Arnold said. 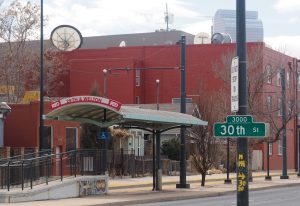 The proposed hotel is along a light rail line, with two stops just a block away.

While the site of the proposed hostel is a bit removed from most of Denver’s tourist attractions, Arnold noted it’s on a light-rail line, a block away from the 29th and Welton station.

The development plans still need city approval. But Arnold said Mainspring hopes to begin the two-year construction in the first quarter of 2020. Semple Brown Design is the project architect, and Sprung Construction is the general contractor.

As for the retail space planned for the hostel’s ground floor, expect a focus on local companies, just like at Backyard on Blake.

“The last thing they want is something they can see in any city,” Arnold said of hostel users. 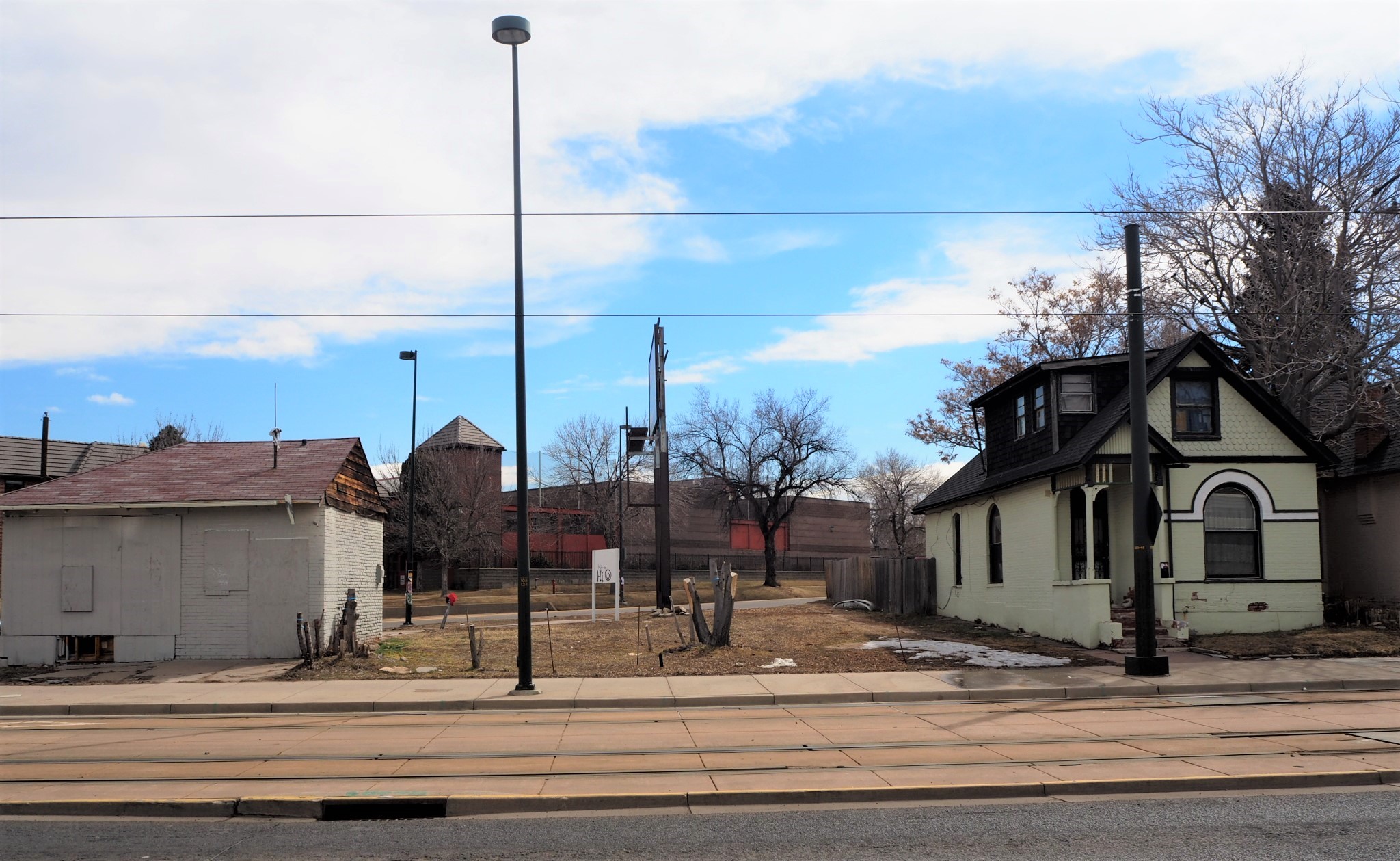