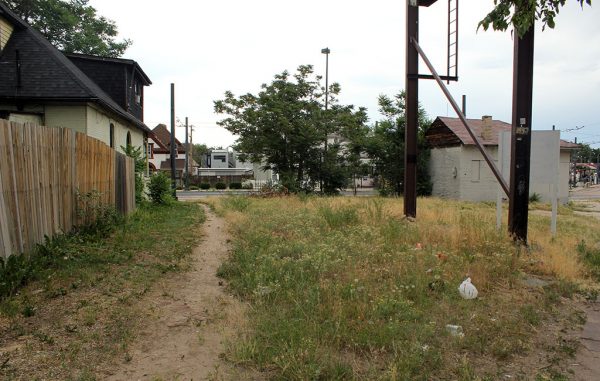 The developer behind Backyard on Blake is moving into Five Points.

Mainspring Developers picked up a 4,350-square-foot infill site at 3030 Welton St. last week for $366,000. The firm has designs on turning the vacant parcel into a residential or hospitality development.

“One option would be to do a small micro-condominium/for-sale building,” said Fiona Arnold, Mainspring president, “and the other thing we’re thinking about is a hostel.”

Arnold said the site, which sits on the Welton Street side of a triangular block that includes Chocolate Spokes Bike Studio at the corner of Downing, 30th and 28th streets, turned her head because of proximity to public transport.

“It’s right on the light rail,” she said of the property, which is zoned to build up to five stories. “For either thing we’re thinking about, being close to transportation is ideal.”

Arnold said one decision point is whether Mainspring will own and operate a future development at 3030 Welton as it had at its RiNo retail and office complex, Backyard on Blake, or whether it should sketch out a project to sell to individual homeowners.

“We’re about to start working on the two different business models,” Arnold said. “We would hope to know our direction in the next two or three months.”

Arnold stepped down after two years as Colorado’s economic development director in December to continue work as a real estate developer.

While she and Mainspring mull what’s next for the Five Points lot, the firm is busy farther west. The Orpheus, Mainspring’s 27-unit condo project in Jefferson Park, is now starting to frame its second floor. The condos, which start at $260,000, are expected to be ready for move-in by late 2017 or early 2018. 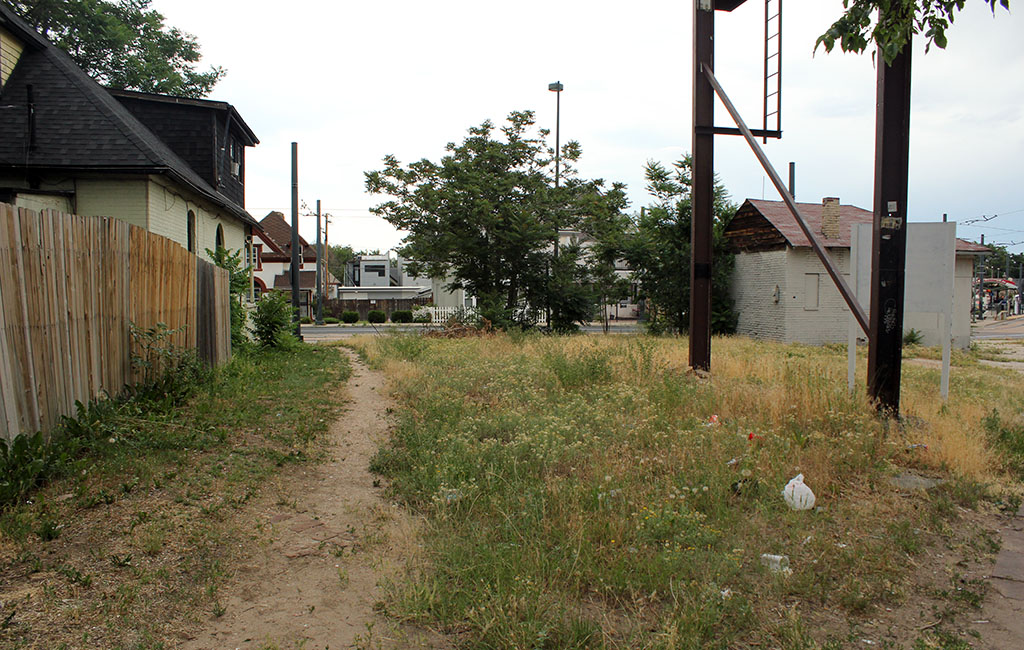 Mainspring Developers picked up a 4,350-square-foot infill site at 3030 Welton St. last week for $366,000, with plans for a residential or hospitality building.