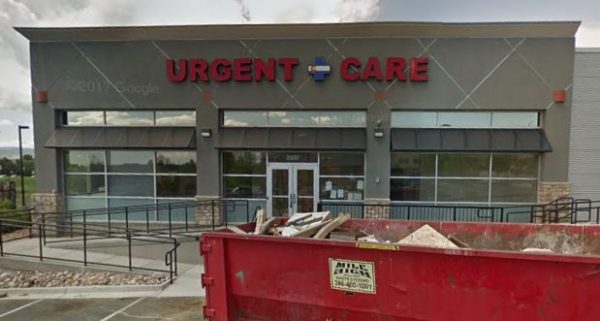 An urgent care clinic in Lakewood is facing possible eviction.

Urgent Care Extra-Colorado LLC, which operates as Metro Urgent Care, was sued last week by its landlord at 2595 S. Lewis Way, Suite A.

North Bear SPE is asking a judge to award it damages and possession of the premises. The lawsuit was filed Feb. 28 in Jefferson County District Court.

Contacted Friday, the Metro Urgent Care clinic directed questions to its central business office in Aurora. Staff at that office did not respond to requests for comment.

According to the lawsuit, Metro Urgent Care signed a lease for the space in 2016, and the lease runs through December 2026.

As of Feb. 28, the urgent care facility had failed to pay rent that was due Feb. 1, according to the lawsuit, which adds that “tenant has failed to make timely rent payments for three out of the last twelve months.”

Attorney Jean Gold with Rumler Tarbox Lyden Law Corp. is representing the landlord in the proceedings.

Metro Urgent Care is a chain of walk-in medical clinics with 14 locations across the Denver metro area. The Lewis Way location is one of two in Lakewood; another operates at 10590 W. Colfax Ave., according to the company’s website. 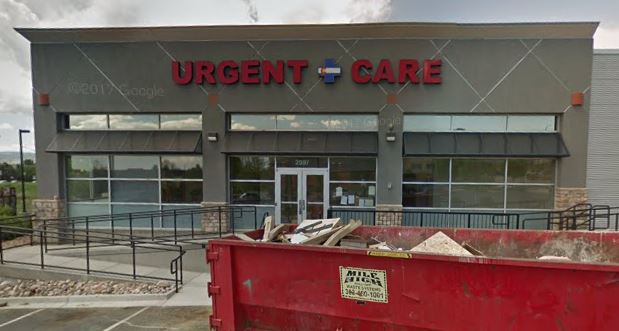 The landlord says the clinic’s failure to pay February rent of $14,504 means the clinic now owes the landlord more than $215,000.

Have you noticed how many urgent care facilities have popped up, seemingly overnight, in recent years. Some almost across the street from others. IMO this is just one of several reasons why the ACA will never be completely undone by the politicians in Washington, it’s all about the money. With forced placed medical insurance and the Medicaid backup plan there will always be someone there to pay for urgent care and these big corporations that own these facilities know that. It’s not that they care about our well being, they care about the well being of their bottom line. The flip side of this discussion has to be about the people who used to suffer with medical emergencies but couldn’t afford to seek treatment unless it was absolutely life threatening. What does that say about our society and the political groups that want to repeal and replace the ACA without actually having a plan for the health care needs of our society. Just food for thought.