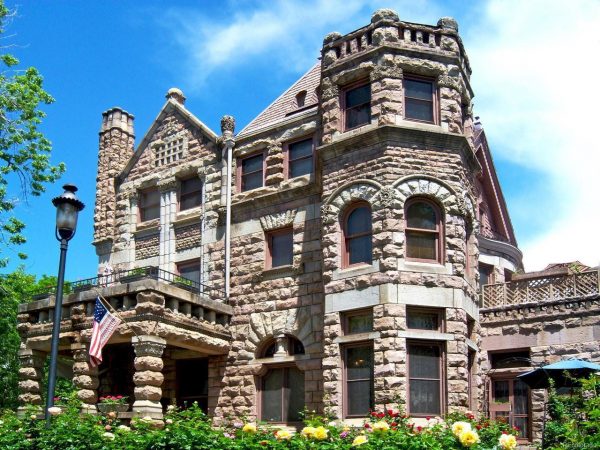 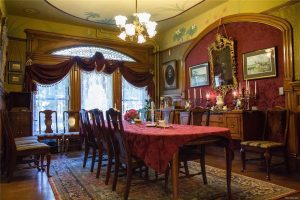 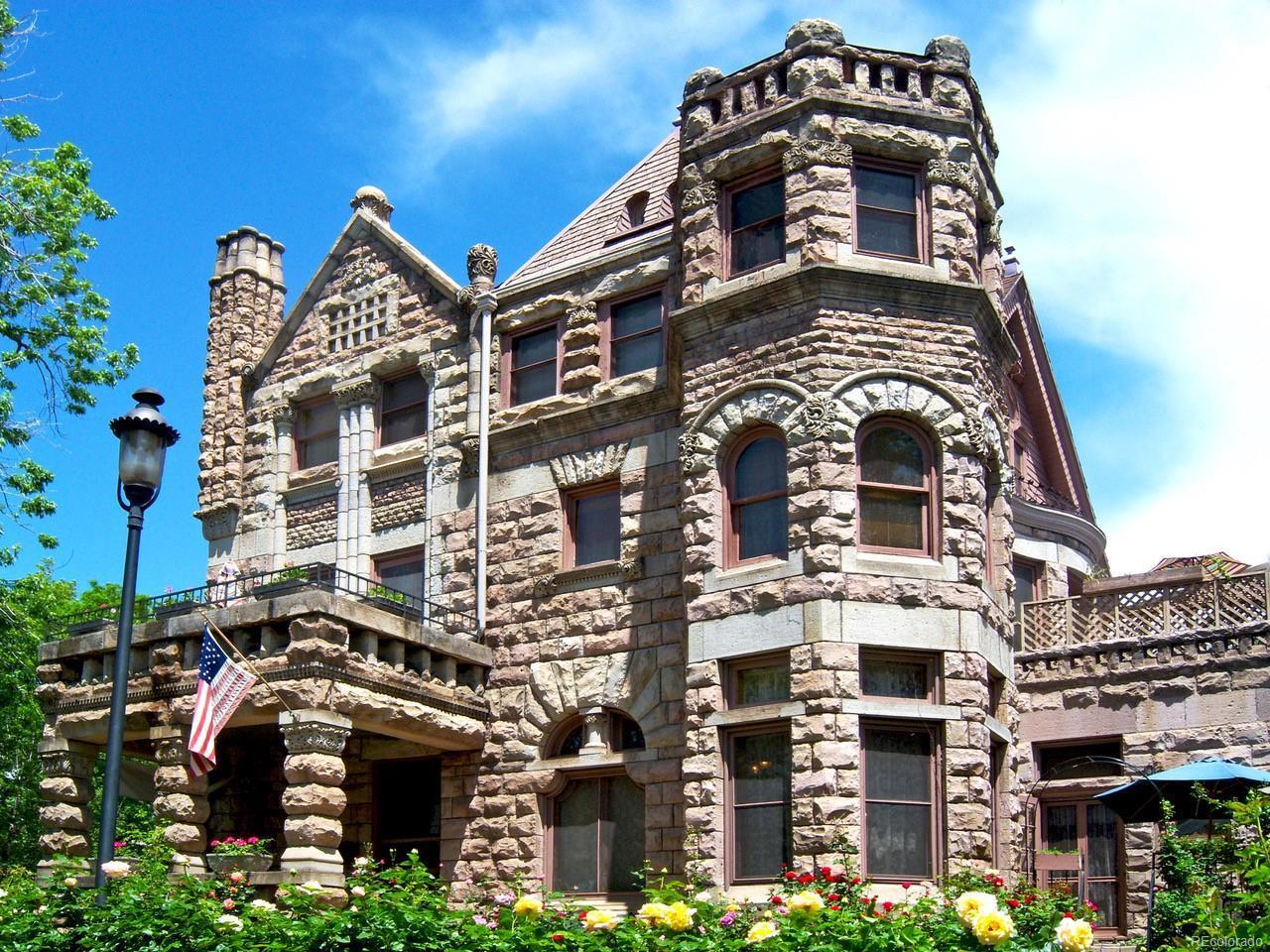 Castle Marne owner: “In all honesty, I would like to see it sold to someone who would like a very unique, very special single-family residence.”