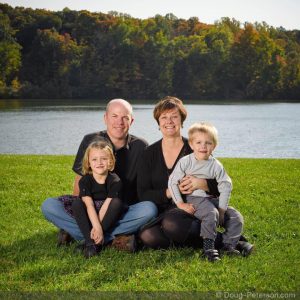 Sean Whitmore will own and operate the Sweetwaters franchise in Denver. (Courtesy Sean Whitmore)

The state’s first Sweetwaters franchise is slated to open in 1,500 square feet at 7545 E. 29th Place in Stapleton this summer. Sean Whitmore will own and operate the franchise, according to Andrea Scheffler, Sweetwaters marketing assistant.

The company’s website lists 12 locations in California, Georgia, Michigan, Ohio and Tennessee. It indicates that Sweetwaters is set to double its national footprint, with 12 locations opening soon in Iowa, North Carolina, South Carolina, New Jersey, New York and Texas, along with Colorado.

Scheffler said via email that the company has sold three other Colorado franchise licenses. 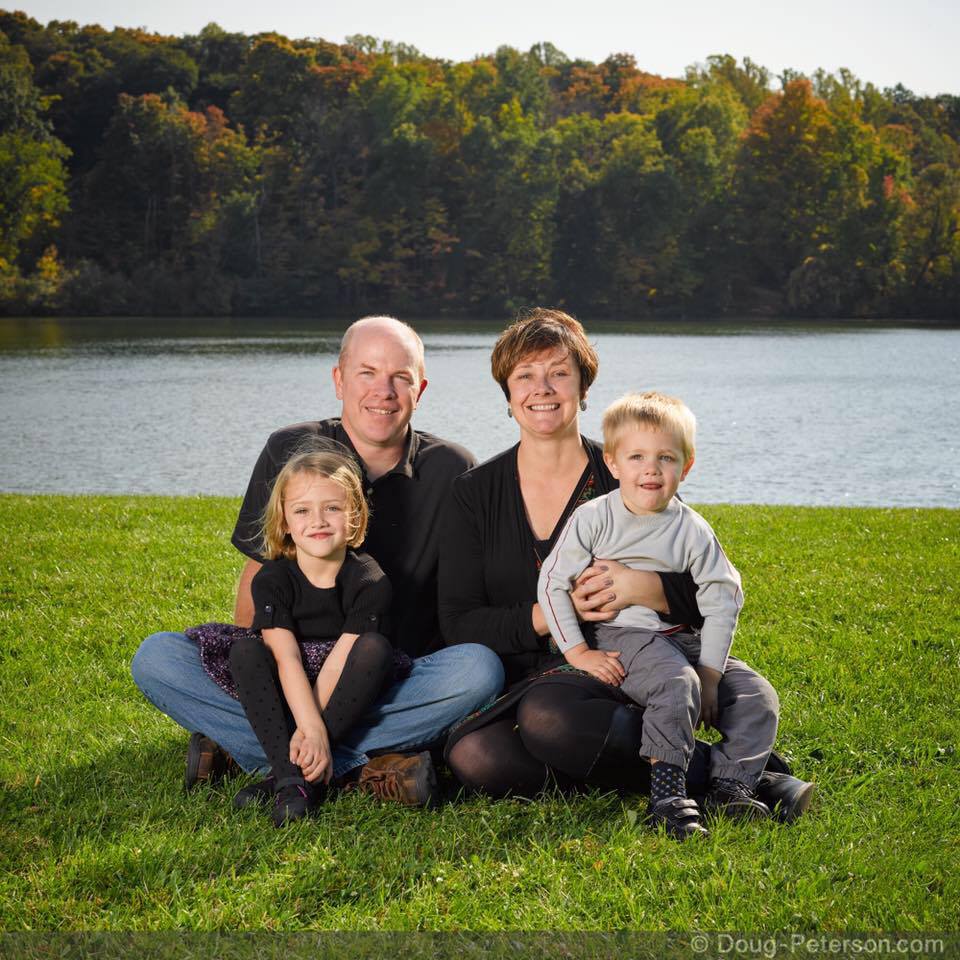