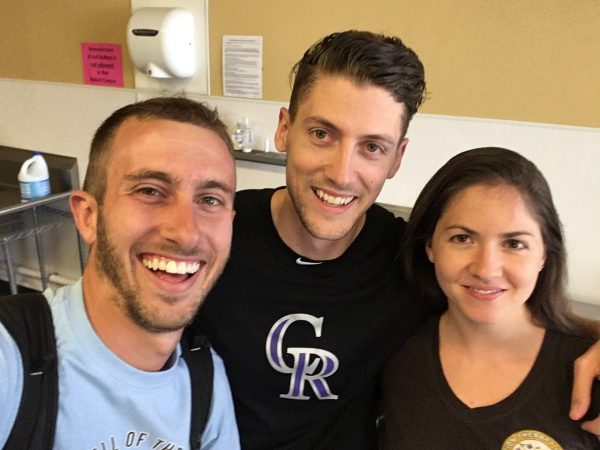 In two weeks, Unwrapp’d will appear on the shelves of 200 Hy-Vee grocery stores across eight states, co-founder Tom Miner said. The Denver-based brand, which markets itself as an “eco-conscious” alternative to traditional energy bars, launched in mid-2017 and can be found online or in 30 grocery stores in Colorado.

Unwrapp’d sells “energy bar dough” in fully recyclable, reusable jars, Miner said. Each jar comes with seven servings of gluten-free, soy-free dough that can be either baked or eaten raw.

“We have three main issues with traditional energy bars: The main one is the single-serve plastic waste from the wrappers,” Miner said. “The second is the hidden ingredients — it’s hard to find or read ingredient lists on plastic wrappers. Our jars are much more transparent. The third issue is the hard, chalky texture that is the result of shelf-life considerations. Our product is refrigerated, and our jars keep the food fresh.”

The idea behind the brand came to Miner in 2015, while he was working for the EPA in Washington, DC.

“I used to eat every single energy bar under the sun,” Miner said. “I saw all these wrappers and thought that there must be a better way to do this. So I started researching sustainable alternatives and found out that the technology really doesn’t exist. These wrappers just can’t be recycled.” 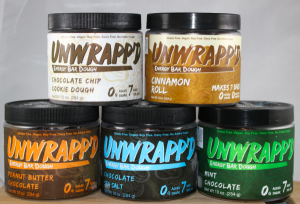 So he started making homemade bars, which he kept in reusable containers in his fridge. And in 2016, his interest in sustainability brought him to Colorado.

“The Denver/Boulder area is kind of a hub for sustainability and clean eating, and I found that it’s a great place to start a food company,” Miner said. “I started going to some local events and listening to stories of entrepreneurs, and I eventually decided to take action.”

Miner’s then-roommate, Reed McIntyre, became his co-founder when the pair began tinkering with recipes to bring to local farmers markets. At the time, they named their brand “Choice Foods” and sold their product out of deli containers, using Microsoft Word-created stickers for labels.

“We started meeting local Denverites that were really latching onto the idea,” Miner said. “We had enough repeat customers that we felt pretty validated, so we decided to take it to the next level.”

It took four months to get things off the ground, Miner said, but by spring 2017 the company was officially launched and rebranded as Unwrapp’d.

The brand first appeared in Denver- and Boulder-area grocers such as Lucky’s Market, and by summer 2018, Miner and McIntyre had started pitching their product to out-of-state grocers. Hy-Vee approached the brand this past fall, Miner said.

Despite the growth, Miner and McIntyre still make all Unwrapp’d products themselves, with the help of Maria Capecelatro, who is a certified nutritional therapy practitioner.

The startup makes its products at Denver Kitchen Share and works out of local FMG Warehouse. Two co-packing facilities have approached the company, but Miner said they declined both offers.

“The best thing about doing it ourselves is that we get to really own the product quality,” he said. “We think we can make a different product than anyone else, and we’re not ready to give that up.” 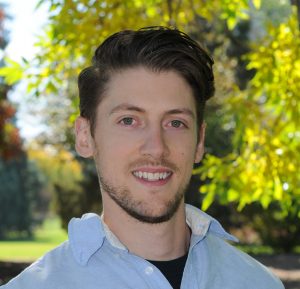 However, Miner said they are looking to add to their team of three.

The startup has been “self-funded since day one” and that’s been challenging, Miner said. Despite this, Miner said the company has a 50 percent profit margin.

Unwrapp’d products retail at $9.99 for a jar that makes seven bars. And next week, the company will release a line of “mini jars” of two serving sizes, which will retail at $3.99.

The energy bar dough comes in five flavors: chocolate chip cookie dough, peanut butter chocolate, cinnamon roll, chocolate sea salt and mint chocolate, according to its website. Miner said that the brand is about 1 1/2 months away from launching a line of protein bar dough, which will use collagen protein and come in two flavors.

Miner said the startup has additional retailers in the works for 2019, and hopes to have nationwide distribution within three years. 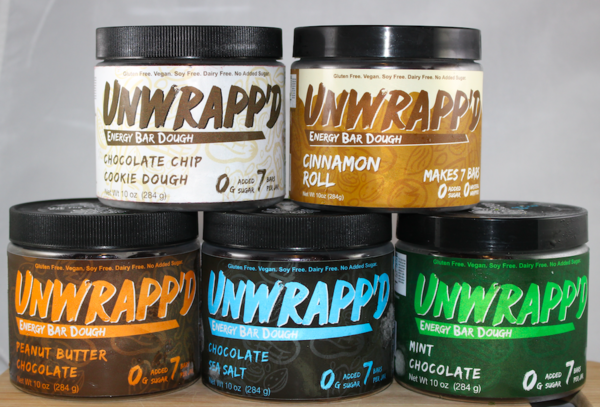 Unwrapp’d, which sells “energy bar dough” that can be either baked or eaten raw, soon will be sold in Hy-Vee grocery stores.