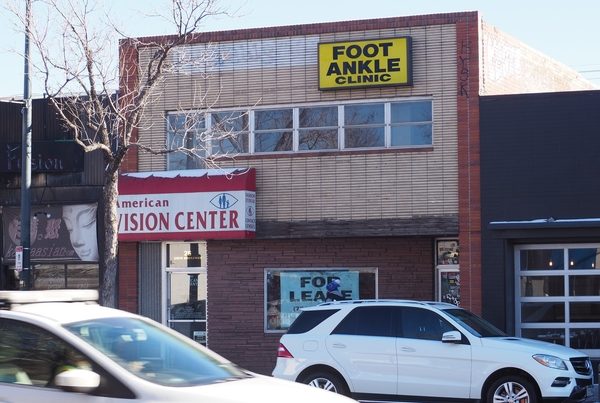 A two-story building along South Broadway, currently vacant, is under new ownership for the first time in 36 years.

26 S Broadway LLC purchased the building at that address on Dec. 20 for $900,000, according to county records.

The LLC was formed by Russ Landau, and its office address corresponds to a residential address in Golden. Reached Wednesday, Landau declined to comment.

The Broadway building bears signage for American Vision Center and an ankle clinic, but neither business currently operates there. A “for lease” sign is in the front window, and the front doors are covered with graffiti and stickers. 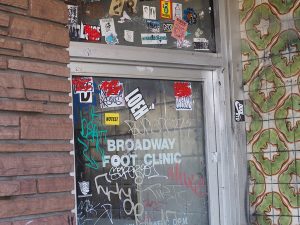 The building is between two restaurants, Gozo and Karma Asian, directly across from a Goodwill thrift store.

The Estate of Frank Gawerc sold the property. According to records, Gawerc purchased the building for $262,500 in August 1982.

Other recent sales along this stretch of Broadway are the $2.8 million sale of 76 S. Broadway and 1 E. Bayaud Ave. last March, and the sale of 141 Broadway for $3.05 million in September.

The two-story building bears signage for American Vision Center and an ankle clinic, but neither business currently operates there.