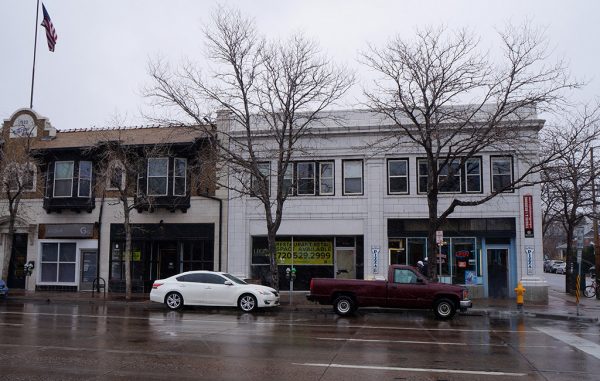 A pair of half-occupied commercial buildings along South Broadway in Denver have sold for $2.8 million.

The LLC was formed by Derek Vanderryst, who works for Denver-based Westside Investment Partners. The seller was White Palace LLC.

Vanderryst did not respond to a request for comment Monday.

The two-story buildings have commercial space on the first floor with apartments above. Three of the commercial spaces are occupied by art studio Gildar Gallery, Badger’s Pub and Famous Pizza; two others are vacant.

The Denver Post reported last July that Famous Pizza would close at the end of 2017 after 43 years in business, but the restaurant is still open.

Vanderryst, who managed the property for the previous owner, told BusinessDen in December that Famous Pizza had been renting for 30 percent of market value. He said restaurant owner Gus Mavrocefalos told him he couldn’t afford it when Vanderryst approached him about a rent increase.

Famous Pizza’s lease ended in October, but Vanderryst said in December he was letting the restaurant stay until he found a new tenant.

On the same day it bought the South Broadway buildings, Bayaud Investors also purchased two nearby multifamily properties, at 204-214 W. Ellsworth Ave. and 230-282 W. Ellsworth Ave., for a combined $1.2 million.

Citywide Banks loaned Bayaud $6.8 million in connection with the purchases, according to county records.

The buildings' retail space is home to Badgers Pub and Famous Pizza.