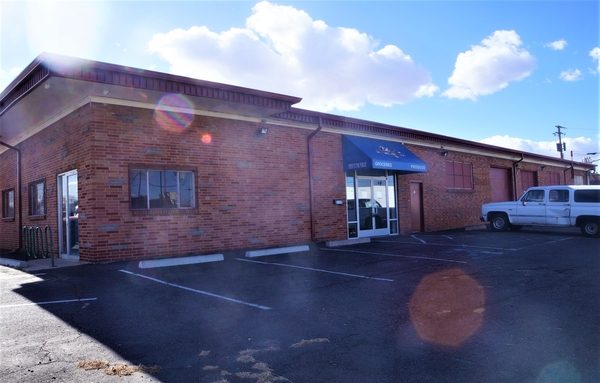 An experienced local homebrewer plans to drop the “home” part in 2019.

Satellite Brewing Co is bringing a taproom to the intersection of 39th Avenue and Forest Street in the Northeast Park Hill neighborhood. Owner David Hewitt recently signed a lease for 4,144 square feet and hopes to open in late summer.

“It’s kind of a beer desert in Park Hill,” Hewitt said. “I’m hoping we outgrow the space someday, but it’s a good location.”

Hewitt, who’s lived in Denver for 16 years, works in the science field and has been brewing beers since the early 1990s, he said. He named the business Satellite Brewing because of his and his sons’ interest in science and astronomy.

“I’m going to be brewing all the beer myself,” he said. “I’ll be making some historical beers that are hard to find now, as well as some traditional beers, like English, Belgium and German. We’ll also have some more modern and creative beers. And we’ll always have a cider on tap. I hope to have 10 to 12 beers available to start.”

Hewitt said he’s refined 30 to 40 recipes. And though he also uses wildflowers to make wine and mead, he’ll focus on beer and cider for the taproom.

Hewitt said the spot he’s leased previously was a grocery store, so there’s already cold storage available. He’s bootstrapping the venture and said he’ll eventually need to hire some help. The taproom will have a capacity of 30 to 40 people.

Hewitt said he hopes eventually to get into packaging and distribution to spread his beer to more people.

“But I’m starting out small with a five-barrel system,” he said. “The plan right now is just to open and sell beer.”

Satellite Brewing Co will join the ranks of an increasingly popular craft brewing industry. According to the Brewers Association, a trade group representing small and independent craft brewers, there were 7,082 active breweries in the U.S. as of Oct. 31, up more than 1,100 from the same date a year prior.

Craft breweries are especially prominent in Colorado. At the end of 2017, the state ranked third nationally with 348 of them. It also ranked third in production, making more than 1.5 million barrels of craft beer last year.