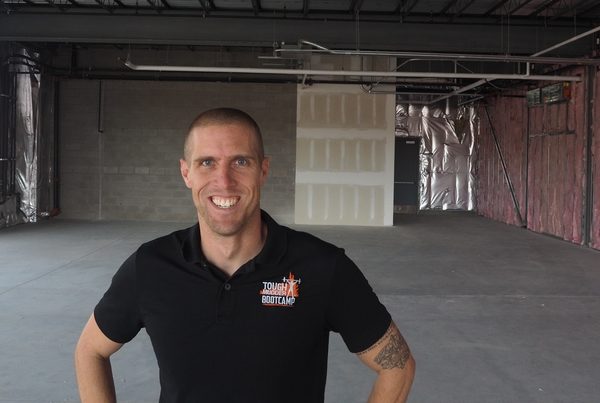 The company that asked you to slog through mud, jump over fire and crawl under barbed wire now wants you to come on inside.

Tough Mudder, the Brooklyn, New York-based company that puts on obstacle races that range from 5 kilometers to 24 hours in length, is going back to basics as it opens its first brick-and-mortar gyms across the country, including one at 3805 E. Colfax Ave. in Denver. 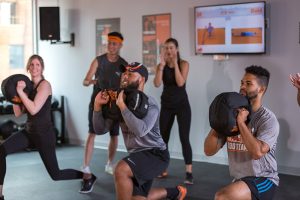 Anglin said Tough Mudder’s decision to open gyms was prompted by the large number of people that sign up for the company’s races, but don’t show up. The company has surmised those individuals don’t have a team to run with, and thought the solution was to open gyms that would build camaraderie and increase race participation, he said.

Anglin said he’ll sell tickets and help create teams for Tough Mudder races, but that will be the extent of his connection to the race series.

“Our goal is not to get you to run a Tough Mudder,” he said. “The goal is to create a community of people … We’re really going to focus on improving your strength, power, agility and endurance.”

A Tough Mudder representative said the company has 46 signed franchise agreements across the U.S. Three bootcamps have opened, in Las Vegas, Houston and the Boston area.

From flowers to power

Anglin, 37, said he worked in landscaping and horticulture for 15 years before deciding he needed a change of pace.

“I was just getting burned out on that and I was looking for something else,” he said. “I’m constantly amazed how every time I work out, how good I feel. It feels good to work out, and not only gives you results, it makes you happier.”

Anglin is paying Tough Mudder a franchise fee of $40,000, plus 9 percent of gross monthly revenue, which covers marketing costs. He’s anticipating spending $206,000 to build out the gym, which he’s funding through an SBA loan and personal savings.

Anglin plans to hire five workers to start and wants to open other Denver-area locations.

Tough Mudder, founded in 2010, said approximately 3 million people have participated in its obstacle races. Entry fees for next year’s races in Colorado range from $47 to $101, according to the company’s website.

Owner of Denver franchise: ‘Our goal is not to get you to run a Tough Mudder. The goal is to create a community of people.’