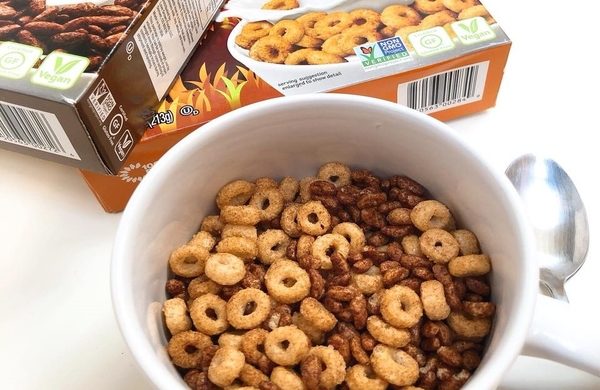 A decade-old Denver-based health food company has received a fresh round of investment.

Love Grown Foods, which sells products such as bean-based cereals and ancient-grain granola, has raised $600,000, said CEO Lance Palumbo. The company hopes to raise $1 million in total, all from previous investors.

“This will be operating capital, so we’re going to use it for things like marketing and distribution — things that will help us grow,” Palumbo said.

Maddy and Alex Hasulak founded Love Grown Foods in 2008, when they were students at the University of Denver. Wanting to add nutrition to everyday foods, the couple used Maddy’s family recipe to make a line of gluten-free granola, which was picked up by Aspen’s City Market in July 2009. By early 2010, the brand was on the shelves of 80 King Soopers stores, and a year later, Kroger launched the line in more than 1,300 stores nationwide. 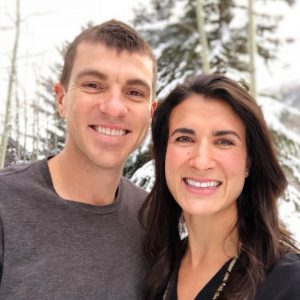 Maddy and Alex Hasulak founded Love Grown Foods in 2008 as students at the University of Denver.

Now, the company’s products can be purchased in more than 12,000 retailers across the U.S. and Canada, according to Palumbo.

Although Love Grown started with granola, its most popular product line is now its bean-based cereal, which launched in 2014. Palumbo said the line brings in about two-thirds of the company’s revenue.

“Our cereal’s first ingredient is a navy, lentil and garbanzo bean-blend,” he said. “There’s no other cereal out there like it. It really fulfills the vision of Love Grown, which is to create nutrient-rich offerings of everyday foods. Cereal has historically been one of those things that doesn’t bring a lot of nutrition, so we’re trying to change that.”

In addition to its main line of cereal, the brand offers hot cereal and a line of cereal for children. It continues to carry its original oat clusters, which are now available in five flavors, in addition to a three-flavor line of ancient-grain granola.

“All Love Grown products are non-GMO and gluten-free,” he said. “Everything we make starts with that.”

“We really try to get into classrooms in front of kids,” Palumbo said. “We teach them things like how to read labels, how to look at food and how to buy the least-processed food as possible.”

“Cereal is a $10 billion industry, so there’s lots of opportunity to grow,” he said.

CEO Lance Palumbo, who joined Love Grown Foods in 2017, said the company hopes to raise a total of $1 million.