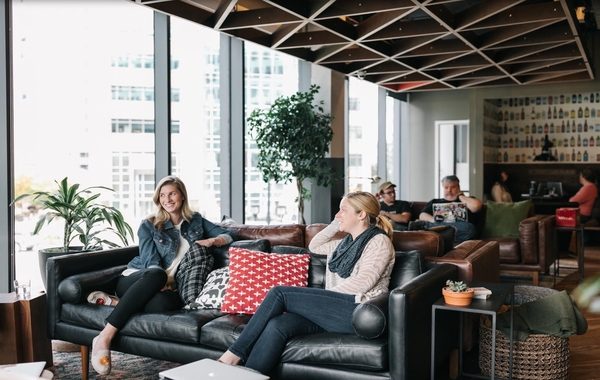 It’s lease No. 8 that has WeWork poised to become Denver office user No. 1.

The New York-based coworking company signed a lease this month for 40,600 square feet at 821 17th St., a WeWork spokesman confirmed.

WeWork will take the top four floors of the nine-story building, and expects to open with 600 desks in the third quarter of 2019. The Denver Post first reported the lease.

It’s the eighth Denver building where WeWork has leased space since entering the market in 2016. Six of those leases have come this year, including three this fall. (Three WeWork locations in Denver are open).

All the leases add up to about 592,600 square feet. One building where WeWork has leased space, Revolution360 at 3600 Brighton Blvd., hasn’t broken ground.

Still, the leases put WeWork on track to be Denver’s largest private office user by mid-2020, when Revolution360 is expected to be finished. The title is currently held by DaVita, which confirmed to BusinessDen in September that it leases 562,950 square feet in the Mile High City.

The latest building where WeWork has leased space, known as The Vault, was purchased last year by California-based Harbor Associates for $18 million.

Correction: A previous version of this story contained an incorrect figure for the number of desks WeWork expects to have when it opens at 821 17th St. The correct figure is 600 desks. 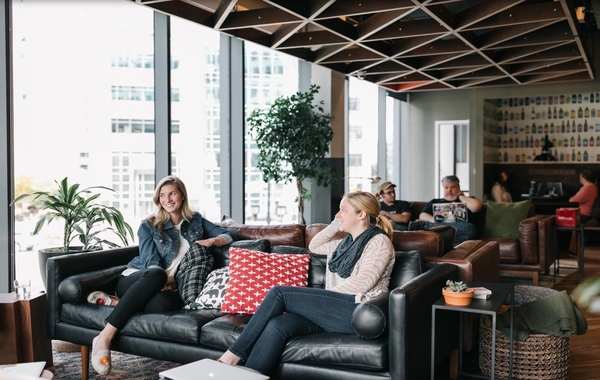 The leases put WeWork on track to be Denver’s largest private office user.