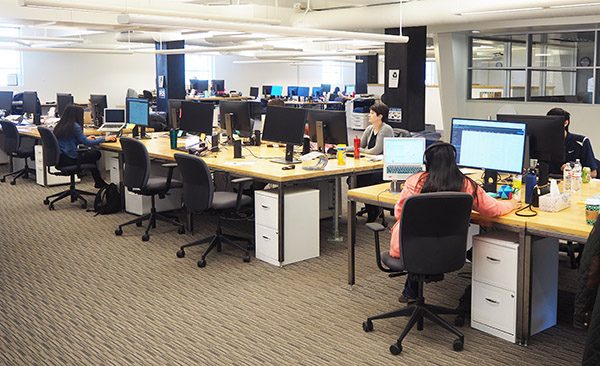 Alto Pharmacy, a San Francisco-based digital pharmacy, has picked Denver for what it’s calling its second headquarters. The startup opened its 21,000-square-foot office a month ago at 929 Broadway in the Golden Triangle, moving from the Denver Tech Center.

“We did a big search of where our HQ2 would make the most sense and Denver won out,” said Scott Shaw, vice president of care and manager of the Denver office. “Denver worked out because it’s centrally located in the country… this is a better place where we could better serve patients and providers.”

The pharmacy previously subleased DTC space but decided to find an office closer to downtown to attract the young workers it seeks, Shaw said.

“The reason we picked that location is that there’s also room to expand,” he said. “We probably will take another 8,000 square feet next year.”

Alto has 50 employees — including pharmacists and pharmacy technicians — at the new space, and will add another 20 this week, Shaw said. 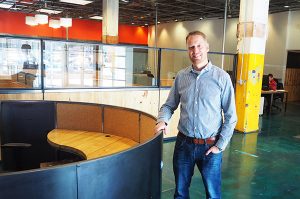 Founded in 2015, Alto functions as a full-service pharmacy without a physical store, serving just California residents for now. The company makes a medication-tracker app for patients, and software for doctors to track the status of patients and prescriptions, as well as internal software for pharmacists. Alto also offers free same-day delivery prescriptions for patients.

Alto receives a cut of the cost of medication it dispenses to its patients.

Alto works with 52,000 patients and 11,000 doctors in the state, according to Karen Martell, vice president of business and strategy.

Denver employees primarily help fulfill orders for Alto’s patients. The company expects to expand services to larger markets on the East Coast next, but Denver could be in the mix soon.

“It’s probably a matter of when, not if, just because of markets that could be more helpful for us,” Shaw said.

Jon Tilton with Newmark Knight Frank represented Alto in its five-year lease on Broadway, where Alto is replacing software startup Convercent. Convercent moved into Industry RiNo Station and left about $30,000 in furniture for Alto to use, Shaw said.

Last year, Alto received $23 million in Series B funding. Along with San Francisco and Denver, the company has offices in Los Angeles and Orange County in California. 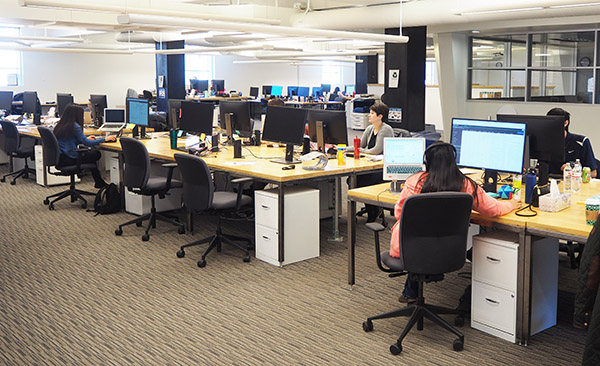 Alto Pharmacy exec: ‘We did a big search of where our HQ2 would make the most sense and Denver won out.’

Cool idea, but I think there will always be a place for traditional “non-digital” pharmacies, especially for older patients.