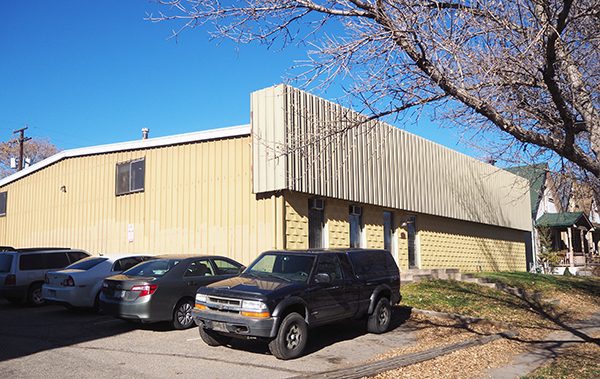 The industrial property at 3725 Jason St. in Denver sold for $2.2 million. (Thomas Gounley)

A food manufacturing plant in the Highlands has sold, and residential redevelopment of the site is planned.

3725 Jason St LLC purchased the property at that address last week for $2.2 million, according to county records.

The site consists of a 5,760-square-foot industrial building on a 0.43-acre lot, according to property records.

Silver State Foods currently operates at the site. According to its website, the company, which did not respond to a request for comment, produces Aiello’s pasta sauce and Religious Experience salsas.

The purchasing LLC lists an address that matches that of Denver-based redT Homes, which also did not respond to a request for comment. The company wants to demolish the existing structure and build 17 townhomes, according to a site-development plan, pending approval, submitted to the city in September.

The sale price works out to $120 per square foot for the land.

RedT’s other projects around Denver include a planned five-story condominium building in Arapahoe Square.

The industrial property at 3725 Jason St. in Denver sold for $2.2 million. (Thomas Gounley)