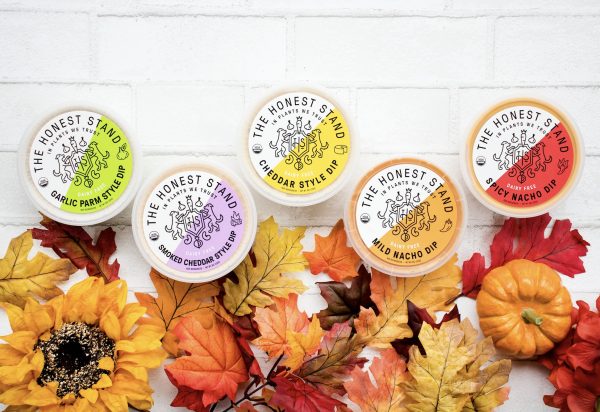 A Louisville-based startup that sells organic “cheese-style dips” that are vegan has received a fresh round of equity funding.

The startup, called The Honest Stand, has raised $1.2 million in new investments, according to a Form D recently filed with the SEC.

Prompted by their own allergies, Day and co-founder Alexandra Carone founded The Honest Stand while in graduate school in 2014.

The pair’s gluten- and dairy-free dips are made using ingredients such as potatoes, carrots, cashews and onions. Flavor choices include garlic parmesan, cheddar, smoked cheddar, mild nacho and spicy nacho. 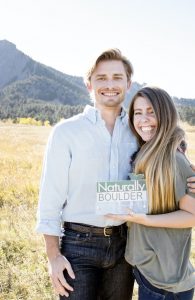 Jeremy Day and Alexandra Carone founded The Honest Stand in 2014, prompted by their own allergies.

Day and Carone first sold their dips at Denver-area farmers markets. Now, they can be found at Whole Foods, Natural Grocers and other health food stores, selling for between $4.99 and $6.99 each. The dips also can be purchased online.

The Honest Stand makes the dips in an 8,000-square-foot space in Louisville.

Day said the most challenging aspect has been breaking into the health food market with a product often seen as unhealthy.

“Cheese dips have been around for a long time, but The Honest Stand is coming in and renovating that area,” he said. “We want to provide folks with the same experience but with a healthy mentality.”

Day and Carone hope eventually to expand their retail market to include non-health food grocers as well.

“Our footprint is still pretty small compared to the opportunity, but retailers like Kroger and Costco are starting to bridge into the plant-based sector,” Day said. “We’re coming forth and trying to grow into that with them.” 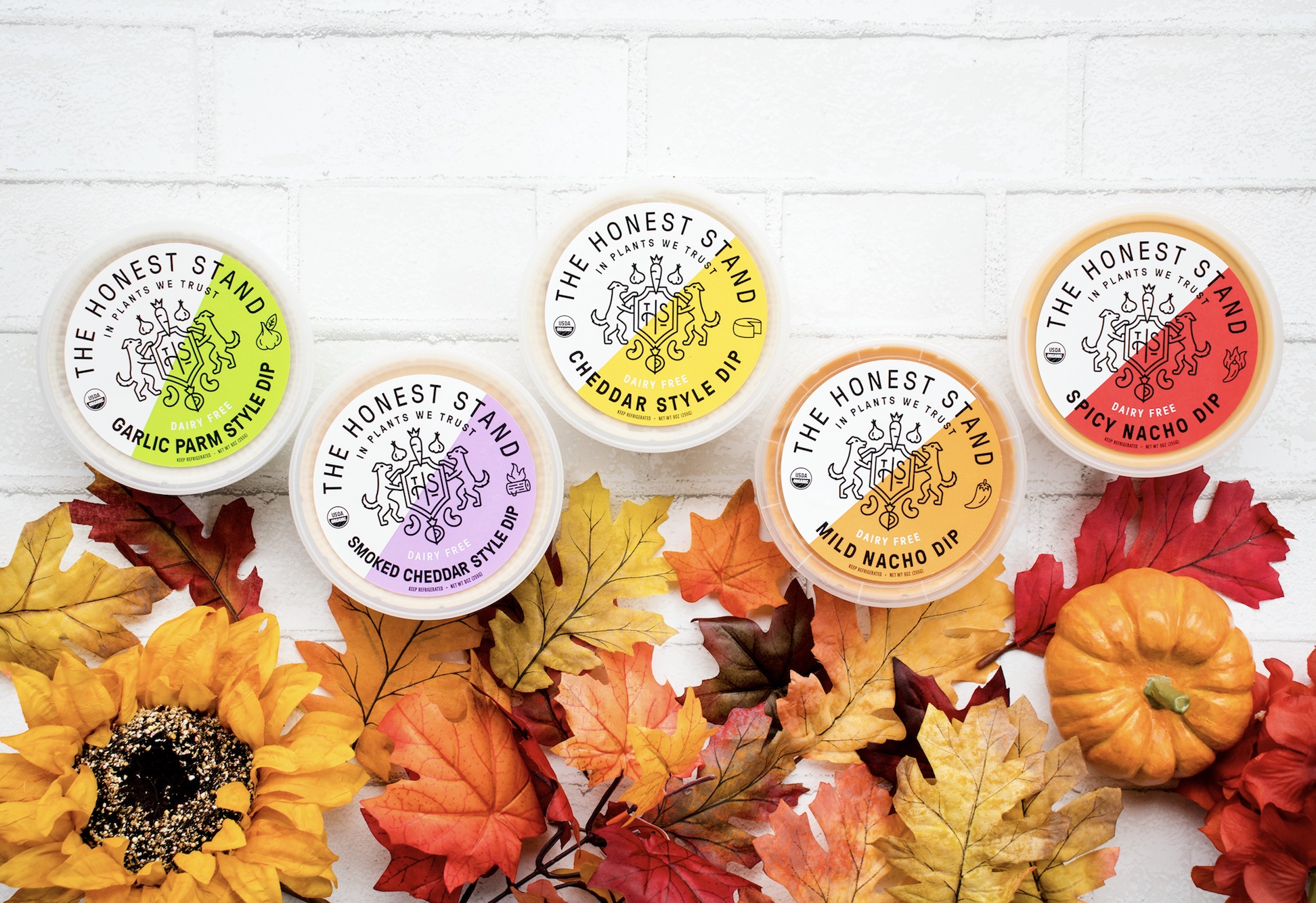 The Louisville-based startup’s vegan, organic and gluten-free dips retail for $4.99 to $6.99.