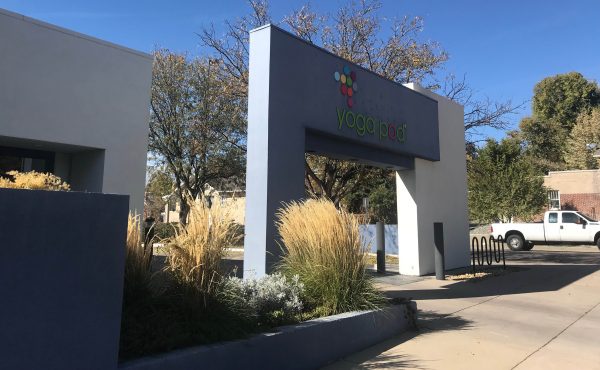 “After 5 amazing years in business, we are sad to announce that Yoga Pod Cherry Creek will be closing,” the studio announced Friday on Facebook. The company said it would close after business on Nov. 17.

Rigler said the Cherry Creek studio is being replaced by CorePower Yoga. BusinessDen could not independently verify that with the studio’s landlord, who bought the building in 2001 for $1.1 million. CorePower Yoga declined to comment on the Cherry Creek location, but did confirm that it was opening a studio in Yoga Pod LoDo’s space at 1956 Lawrence St.

In the last year, five franchisees have left Yoga Pod and rebranded. 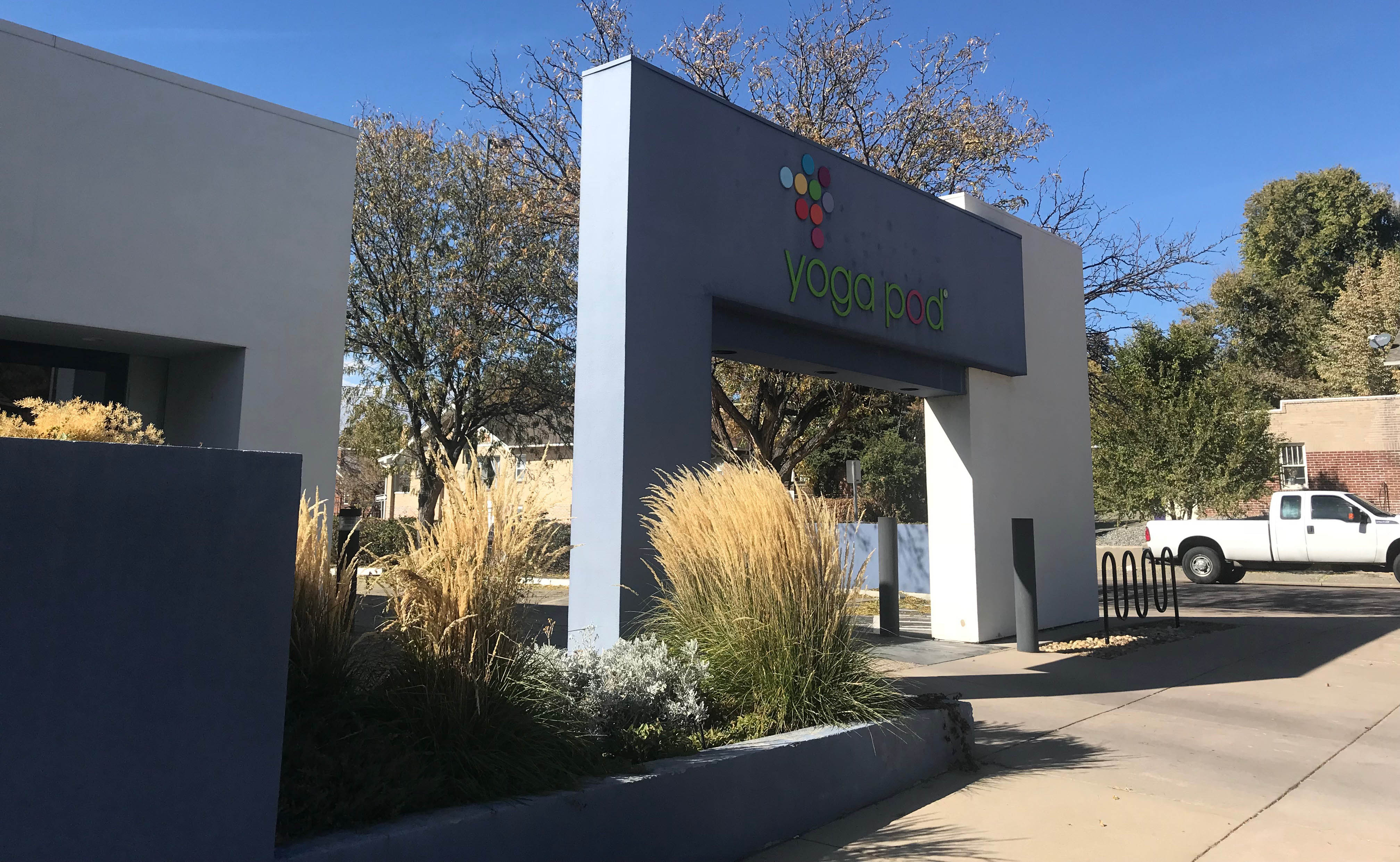