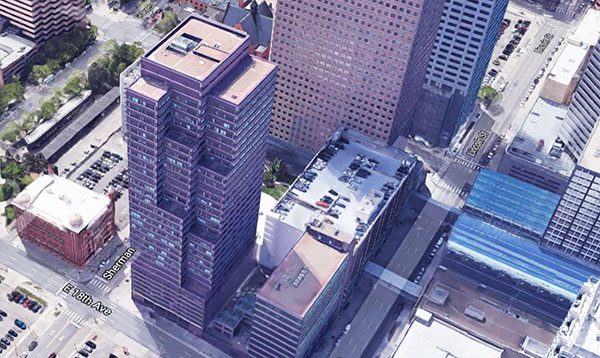 Denver Financial Center, a downtown office complex that tops out at 32 stories, has sold.

TR Denver Financial Center LLC purchased the property on Monday for $95.25 million, according to property records.

The purchasing entity lists as its address a Chicago office of Lincoln Property Co. The Dallas-based company did not respond to a request for comment.

The property was sold by US Premier Equities LP, which is affiliated with San Antonio, Texas-based USAA Real Estate Co. The entity purchased it in April 2008 for $84 million.

The two buildings combined are about 435,000 square feet, according to property records. That makes the deal worth about $219 a square foot.

Lincoln Property Co.’s other holdings in Denver include the multi-building Colorado Center complex at the Interstate 25-Colorado Boulevard interchange, Union Tower at 165 S. Union Blvd. in Lakewood and the office building at 475 17th St. 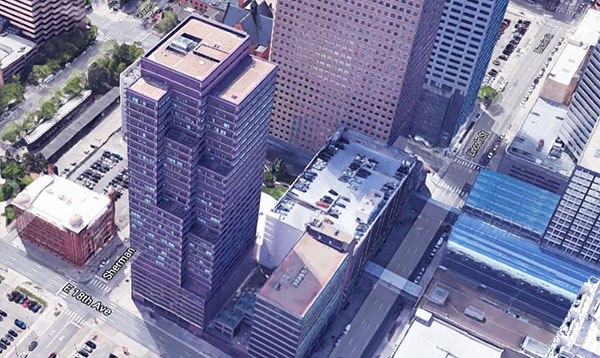 Denver Financial Center, a downtown office complex that tops out at 32 stories, has sold.