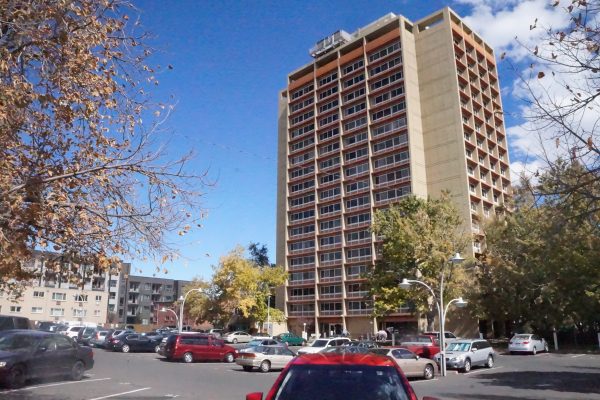 A senior housing community that occupies an 18-story building along West Colfax Avenue wants to build on its parking lot.

Denver Metro Village, located at 1523 N. Quitman St. in Denver, submitted a site-development plan to the city in September, proposing a four-story structure west of the current tower.

The new structure would have parking on all four levels with 185 spaces, according to the plans. Additionally, there would be office or retail space on a portion of the ground floor facing Colfax Avenue and Raleigh Street, and 19 new apartments facing Colfax Avenue on the second through fourth floors.

The new structure would connect to the existing building, and include a new lobby, maintenance shop and a community amenity space with a fitness area, plans say.

Denver Metro Village did not respond to requests for comment last week.

The community’s existing building, which sits on a 1.55-acre lot, is 113,087 square feet and dates to 1971, according to property records. There are 191 apartments in the building, according to the site plan.

Denver Metro Village’s apartments consist of studios and one-bedroom units, ranging from 378 to 629 square feet, according to its website. Individuals must be at least 62 to apply to live at the complex. 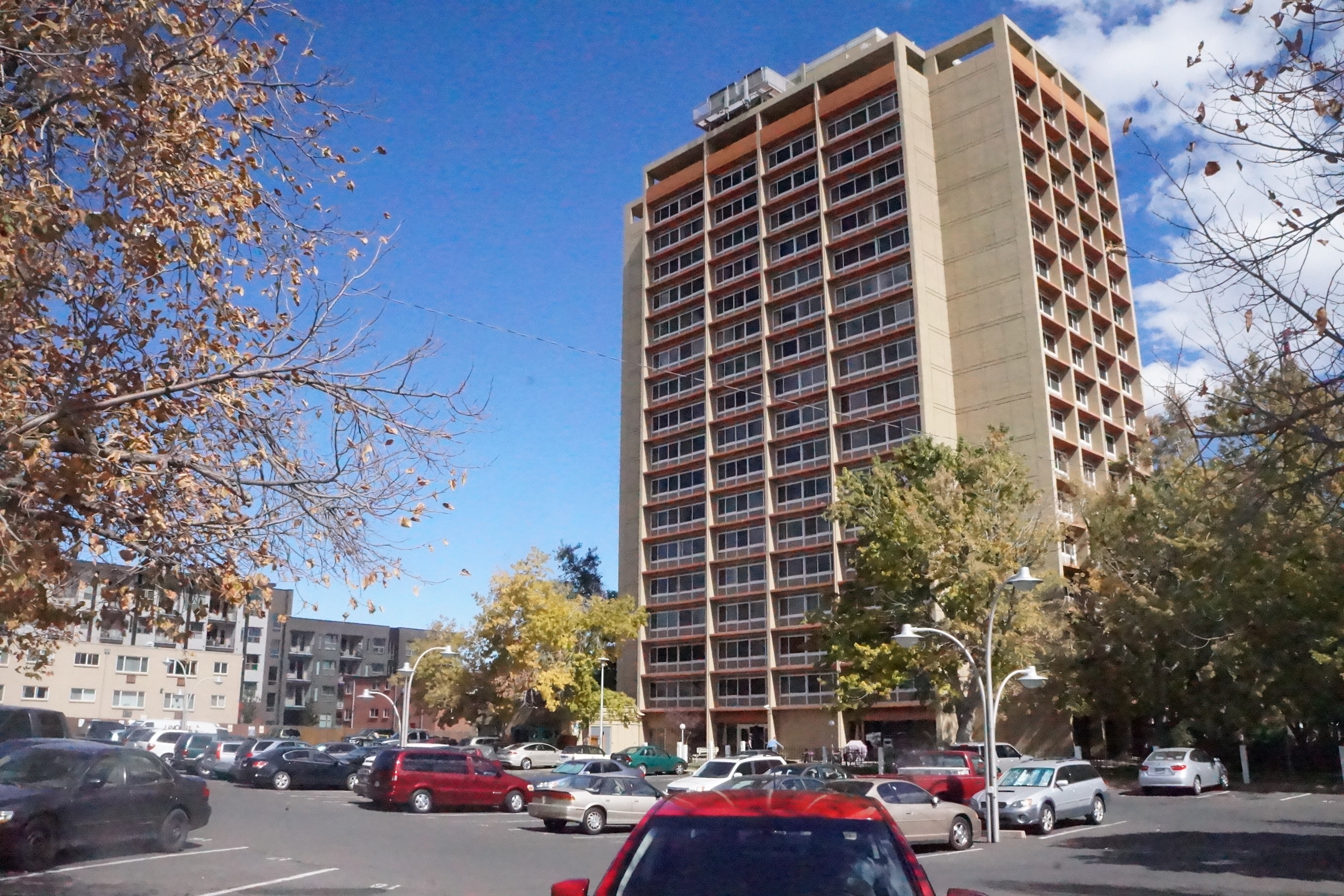 A smart developer would buy that whole existing development and turn it into a hotel.