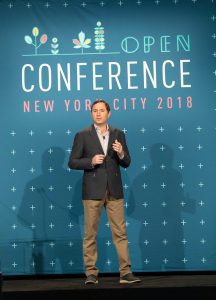 Having landed more than $100 million in venture funding, another startup with coastal offices wants to explore the Denver effect.

New York-based Greenhouse, which makes recruiting software for companies such as Airbnb and Pinterest, has opened a six-person outpost in Union Station’s WeWork. And the company said it is just getting started.

“We’re hiring right now, so we have our first couple of people out there,” said Mike Boufford, vice president of engineering. “We are going to grow out of that space almost immediately.”

Greenhouse’s operations in Denver will consist mainly of customer-support employees, but Boufford said the startup plans eventually to bring employees from other departments to Denver as well.

Greenhouse employs 265 people between two offices, a 40,000-square-foot space in New York City and a smaller office in San Francisco. Boufford said Greenhouse plans to look for at least 10,000 square feet of Denver office space in the near future in order to accommodate growth.

“When we started thinking about customer support, believe it or not, places like New York or San Francisco are not the best places to hire (for that),” he said. “Denver is getting a ton of traction across the tech world.” 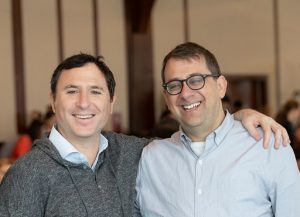 Greenhouse founder Daniel Chait started the company 6 1/2 years ago to help automate the hiring process for companies of all sizes.

“Recruiting is one of the biggest problems companies have,” Boufford said. “A lot of companies aren’t particularly good at it.”

Greenhouse’s software tracks applicant information and creates a scorecard for companies to evaluate an applicant’s skills and character. Boufford said collecting this type of data and creating a structured interview process helps eliminate hiring biases. Greenhouse software also helps new employees navigate through paperwork and other processes once a company hires them.

Boufford said the software is being used by companies with more than 20,000 employees.

Greenhouse recently closed on a $50 million Series D round of funding, bringing its total amount of venture funding to $110 million.

“We are well-funded and poised for growth,” Boufford said.

TalentReef, another HR tech company based in Denver, recently expanded to 40,000 square feet in a downtown office. 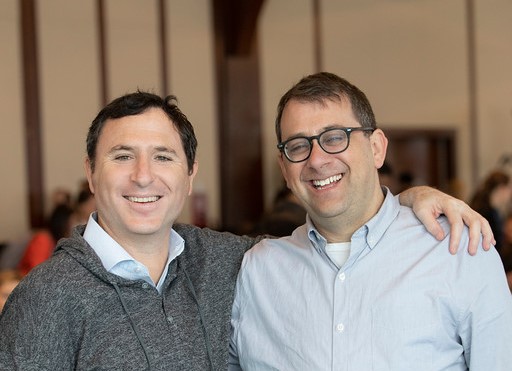 Greenhouse has landed more than $100 million in venture funding and now has a presence in Union Station’s WeWork.