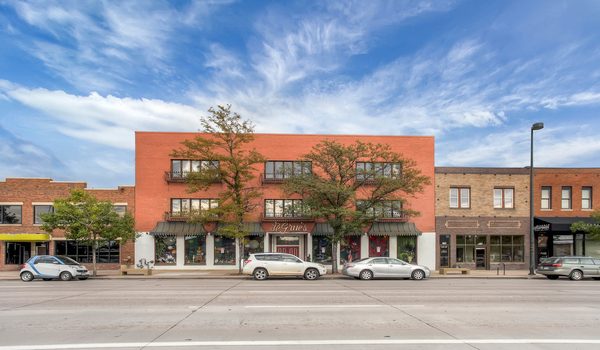 The building at 476 S. Broadway in Denver is currently home to Le Grues Flowers & Gifts, but the business is closing. (Courtesy of Pinnacle Real Estate Advisors)

A flower and gift shop that occupies a three-story building along South Broadway is closing and the property has been sold.

Le Grues Flower & Gifts owner Ron Vicksman said Monday that he expects to start a retirement sale shortly, and that the business will vacate the building at 476 S. Broadway by the end of January.

Vicksman, 62, said Le Grues has been in business for about 50 years, and that he’s owned the company since 1982.

He attributed the decision to shut down to a loss of nearby parking spaces due to the installation of a bike lane along the street.

Vicksman said that until several years ago, there were 13 on-street parking spaces right by his business, which does not have off-street parking. Now, he said, there are three.

The building was purchased by Sparks 5280 LLC, an entity formed by a Paul Sparks of Denver. Attempts to find contact info for Sparks were unsuccessful.

Cody Stambaugh of Pinnacle Real Estate Advisors represented the buyer and seller. He said the buyer plans to renovate the existing building, possibly to allow for a restaurant on the ground floor and office space above.

FirstBank provided financing for the deal. 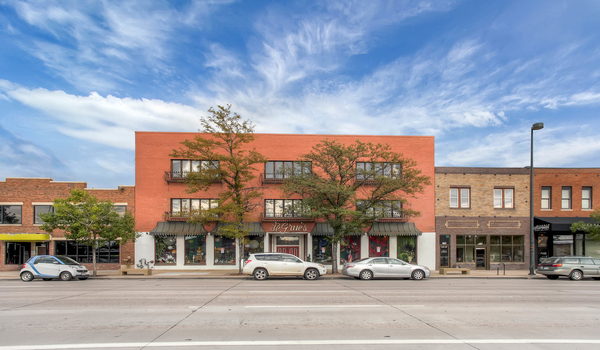 The building at 476 S. Broadway in Denver is currently home to Le Grues Flowers & Gifts, but the business is closing. (Courtesy of Pinnacle Real Estate Advisors)

Bike lane takes away parking spaces and some walk-in traffic, so Le Grues Flower & Gifts - in business for about 50 years – is done.

Sorry, but I call BS on blaming the bike lane. The building has been for sale since at least Oct 2015. The bike lane wasn’t implemented until summer 2016.

2016 was 2 years ago and the numbers don’t lie. La Grues has been a local business for many years. You would think they know the difference in customer count and business decline. That bike lane is not long enough to work for “enough” commuters to justify its existence. It’s just another in your face fashion politico. Bike lanes for the sake of anti-car, anti-growth, anti carbon foot print is unfounded. Forcing auto congestion creates ((more)) carbon emissions ‘carbon footprint’. Carbon footprint is a term used to summon an ideal and are not a factual outcome. Creating less space for cars doesn’t realistically force people on to alternative bike riding it causes bottlenecks and gridlock conditions in Denver and Seattle. Blaming auto commuters for carbon emission is unfounded when it’s limiting auto commuting with more street lights and less lanes which causes congestion is what realistically creates more emissions. If we want a better model look at Boulder where separate bike roads are built such as the Cherry Creek path for example. Denver would do well to select low auto traveled to to designate as bike roads and limited auto access to residents i.e. Acoma and or Sherman St. 16th Ave. and 7th Ave. etc.

Will they reopen anywhere else? Did anyone take their inventory? Is there any way I can find the brands of lights they sold?