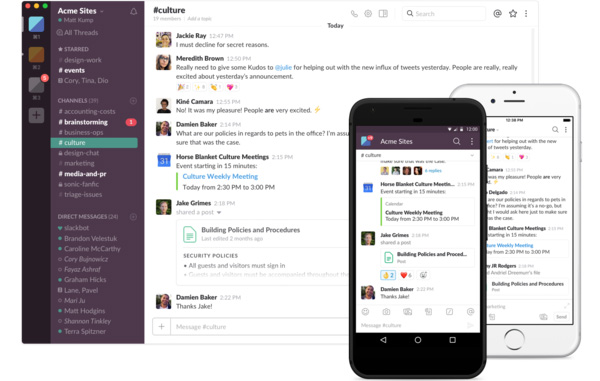 Slack is opening up its channels in Denver.

The San Francisco-based messaging startup said in a statement Tuesday that it has “officially signed a lease for space at 16 Chestnut.”

While the company did not disclose specifics regarding the lease, a source told BusinessDen that Slack is taking 80,000 square feet consisting of floors six and seven at the 19-story building, which is still being developed behind Union Station.

The deal was signed at the end of August, and the lease begins in April, the source said. Slack joins DaVita, which is the building’s anchor tenant.

BusinessDen reported at the beginning of 2018 that Slack was in the market for at least 50,000 square feet.

Then in the spring, the Colorado Office of Economic Development and International Trade approved $10.5 million in incentives for the company in return for bringing about 550 jobs in the state.

In addition to its San Francisco headquarters, Slack also has offices in New York, Vancouver, Dublin, London, Toronto, Melbourne and Tokyo. The company touts 8 million users and more than 70,000 paying customers on its website.

The messaging startup confirmed that it has signed a lease for 16 Chestnut.