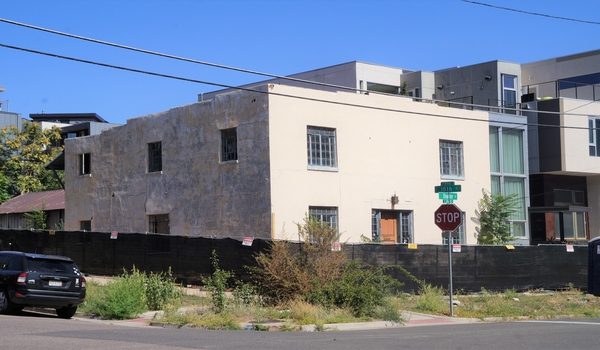 A vacant building in a heavily redeveloped residential section of LoHi has sold for nearly two-thirds more than it fetched 18 months ago.

The seller, Ledge LLC, purchased the parcels in March 2017 for $1.3 million, according to records.

The sale price works out to $322 a square foot for the land.

The purchasing LLC was formed by a John Cure of Windsor, according to state records. Attempts to reach him were unsuccessful.

No redevelopment plans have been submitted to the city regarding the site, which is surrounded by newly built townhomes and apartments. 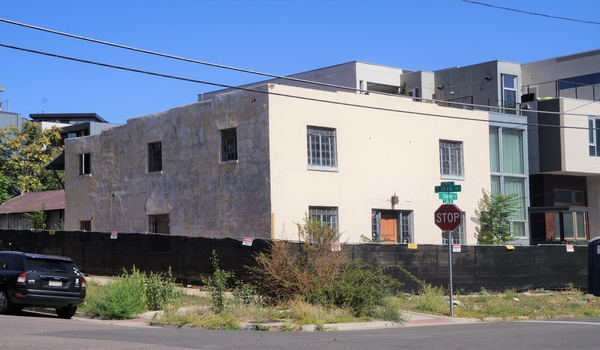 Are you sure the developer is scraping the building, because if he is not the 322$ per sqf of land would be incorrect statement in addition its a corner lot which makes a big difference. Throwing numbers like that with out specifics will push other sellers to want something ridiculous like 322 per sqf of land.. then we wonder how come the prices of Real Estate is going up 🙂

Hi, Dorin. Reporter here. I do not know the new owner’s plans for the site. As the story notes, I attempted to reach him, but was unable to, and there have not been any redevelopment plans submitted to the city regarding the site. As a result, I don’t really know whether it’s more appropriate to describe the sale price in terms of the square footage of the building or the lot, so I chose one and made clear which one it was.

Thomas, I walked around the almost completed house (?) that’s been built at the corner of this site. It’s quite interesting to me. You mentioned “a lack of redevelopment plans” in your article. I’m assuming those plans must have been filed with the city by now. Do you know if such plans are public record and if so can you direct me to a web site to view those plans?