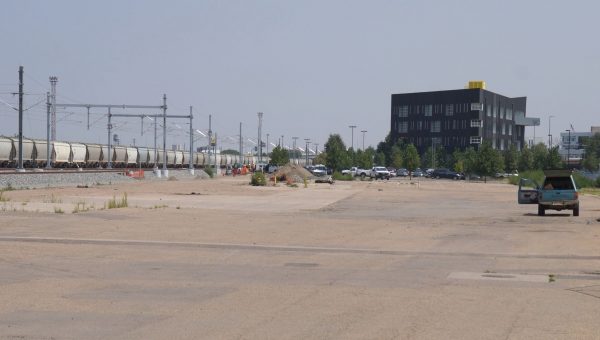 The developer of Taxi in RiNo has reduced the scale of a planned apartment complex nearby.

Zeppelin Development submitted a site-development plan to the city last month, proposing the construction of 194 apartments at 2101 31st St.

The units would be in a four-story structure, according to the plans, which still require city approval.

The company’s previous vision for the site, which principal Kyle Zeppelin discussed in 2016, called for 288 units. At the time, the company hoped to break ground within 1½ years.

The 3.15-acre parcel, a narrow strip wedged between railroad tracks and a Regional Transportation District building, is currently a parking lot. Zeppelin purchased the lot in May 2015 for $1.8 million.

Kyle Zeppelin said in an email that the company’s “focus is shifting to affordable housing from commercial” because it sees the former as the “greatest social need.” He declined to comment further on the apartment project, saying it is “early in the process.” 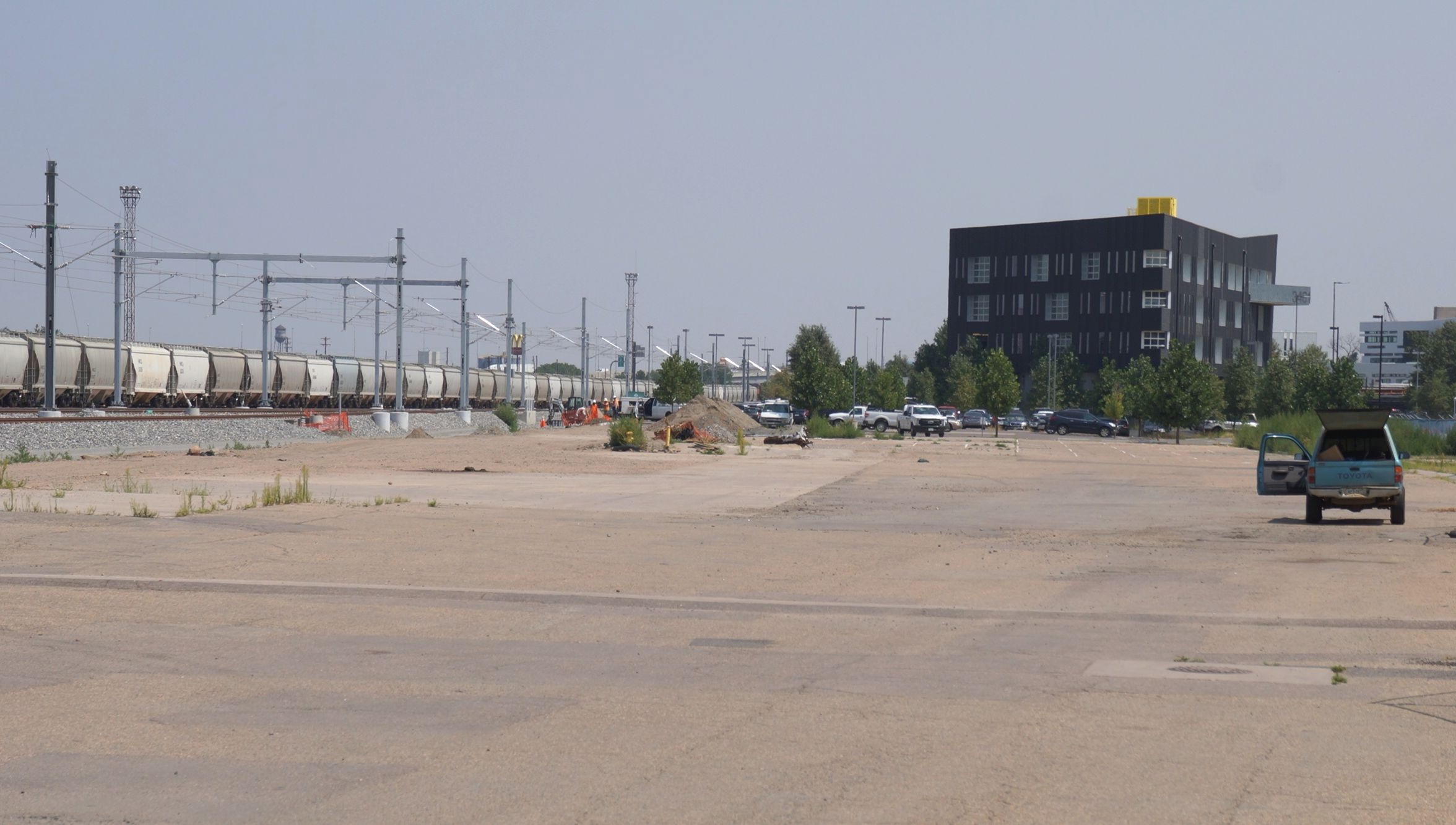 The developer recently submitted a site-development plan to the city for a narrow, undeveloped strip in RiNo