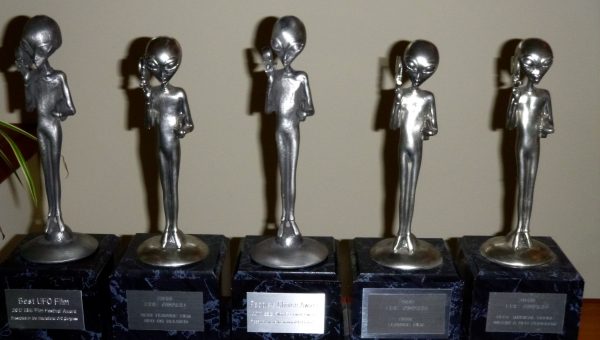 A Boulder woman who makes films about UFOs and crop circles has been sued by a former client for bashing them with unusual barbs.

Greer runs Patty Greer Films, and has released eight films, with titles such as “Orbs and Light Beings” and “2012 — “We’re Already In It.”

In the lawsuit, Gaia claims that in online videos, Greer says that the company has been hacking her film business and reads a document that calls Gaia a “Denver Luciferian coven equals CIA front.”

Other individuals in the videos directly describe the company’s leadership as “Luciferians” and “Satanists,” according to the lawsuit.

In a Wednesday interview, Greer defended herself, and said she was only making public what an anonymous group of current and former Gaia employees were telling her.

“Do I feel like I’m making anything up? Not in the least,” Greer said. “I stand by what I said. What I said were not my own words.

“I’ve lived here 45 years and have had people tell me grueling stories about these guys and their black magic.”

Greer also touted her work, and sent a reporter a photo of awards she received from the International UFO Congress.

“I came up with a historic discovery proving that crop circles are real and not some fake thing,” she said.

In the lawsuit, Gaia says it paid Greer $10,000 to distribute her films through its TV subscription service. The money was intended to be an advance, but the company says that “due to a low level of interest” by its subscribers, it never recouped the money.

Gaia says it requested Greer to return a portion of the advance as a condition of terminating the distribution agreement, but that the two parties failed to agree on a deal.

The company says that Greer “developed a vendetta against Gaia” due to the situation.
Beginning in mid-July, Greer and other individuals appeared in several videos posted online.

The lawsuit characterizes approximately 30 statements made in the lawsuits as defamatory, including the following statement attributed to Greer: “I don’t imagine that company has a chance in hell of surviving because nobody wants to work with that energy unless you’re also a pedophile Satanist monster.”

The first video mentioned in the lawsuit — “Gaia TV Imploding, What’s Next? Part 1” — has nearly 70,000 views on YouTube. It was uploaded July 12 by a user named Sarah Westfall, who the lawsuit says also speaks in the video.

The statements attributed to Greer also include one referencing Gaia’s “energy weapons” and “the machine that’s in their back room” that is “perhaps not a friend of ours.”

“There is no doubt in my mind that it’s true,” Greer said in the interview. “What I know is that somehow there is a really bad problem with energy weapons and they’re hurting a lot of people.”

Gaia is seeking a public apology from Greer that would be posted on her website cropcirclefilms.com, as well as “not less than $1,000,000” in damages.

The company issued the following statement about the lawsuit: “Our mission to empower the evolution of consciousness has been unwavering. And while we support healthy debate of diverse views for our collective expansion, we will not tolerate defamation of our good character or that of our members.” 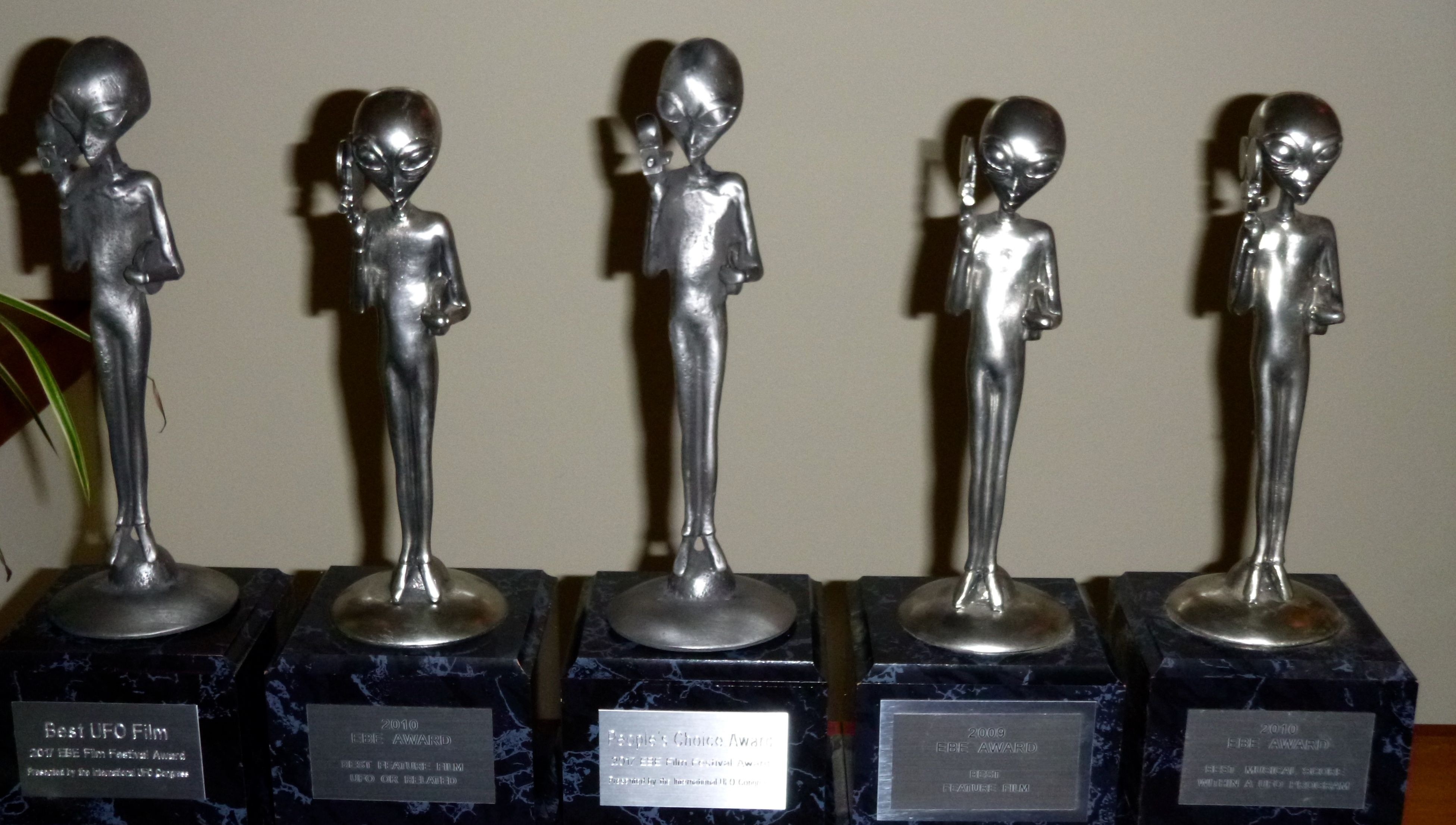 In a Facebook post today (December 16th, 2018), Patty Greer claims the lawsuit had been dismissed this previous week. Have you heard anything about that? Can you provide an update of where this lawsuit is at?

Hi David, reporter here. The lawsuit was dismissed last week, but I don’t have any further detail than that in court documents.