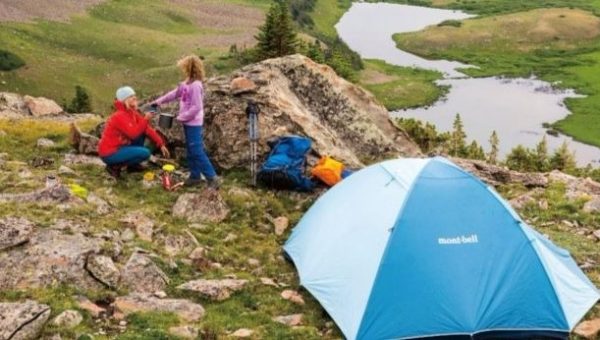 Japanese outdoor company Montbell’s slow expansion into the U.S. appears to be stuck on Colorado.

Montbell CEO Isamu Tatsuno started the company in 1975, inspired by his ascent of the north face of the Eiger in the Swiss Alps. The company designs jackets, vests, base layers and other light and warm apparel, in addition to stretchy sleeping bags, rainwear and other accessories.

“Colorado is a celebrated destination for those that are passionate about activity outdoors, and Denver 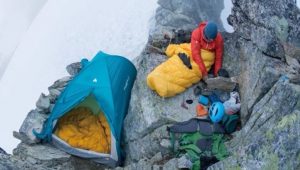 with its international airport and central location is the gateway to the Rocky Mountains,” marketing manager Yusuke Igarashi said in an email. “We view the prominent downtown retail area as an ideal showcase for our products and very strategic in the continued growth of the public’s awareness of our brand.”

Colorado is where Montbell first entered the U.S. The company opened a distribution outpost in Boulder in 2003, then added a store in Portland, Oregon, in 2013.

Montbell plans to hire 10 employees to operate the new Denver shop, which is expected to open in November.

The company has more than 100 retail spots in Japan, in addition to other locations in Switzerland and Nepal.

In addition to Montbell, other outdoor apparel shops nearby include Patagonia and Wyoming-based Mountain Khakis, which opened on Larimer Square last year.