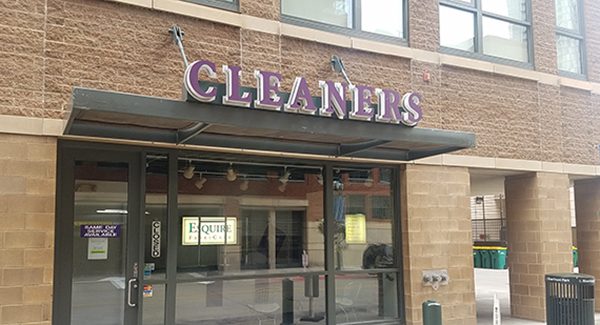 A chain of Denver dry cleaners has closed and filed for Chapter 7 bankruptcy.

Denver-based Esquire Group LTD, which did business as Esquire Fabricare, said in a late July bankruptcy filing that it owes $387,575 to between 50 and 99 creditors. The company listed assets of $868,843.

A voicemail message at one of the locations says Esquire closed “after 40 years of service,” but does not provide a reason for the closure.

Esquire is led by President and CEO John Dzien, who lists an address in Palm Springs, California. He is also among the company’s largest creditors, owed $96,545 for a claim labeled “personal loans,” according to the filing.

Esquire leased the locations where it operated. The company’s leases at the three sites extend for another two to six months, according to the filing.

The bankruptcy filings say Esquire transferred some of its corporate cleaning and home services accounts to New Look Cleaners in Aurora and Martinizing Dry Cleaning in Denver in exchange for 10 percent of sales on those accounts in the next year. 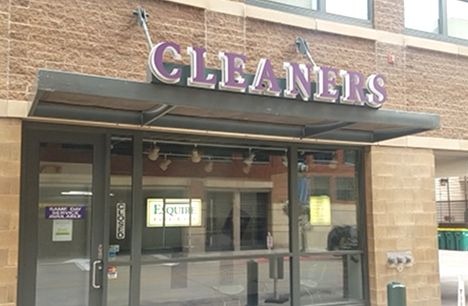 The business was closed due to a failure to renegotiate the lease on their processing facility which forced the overnight closures of their locations.