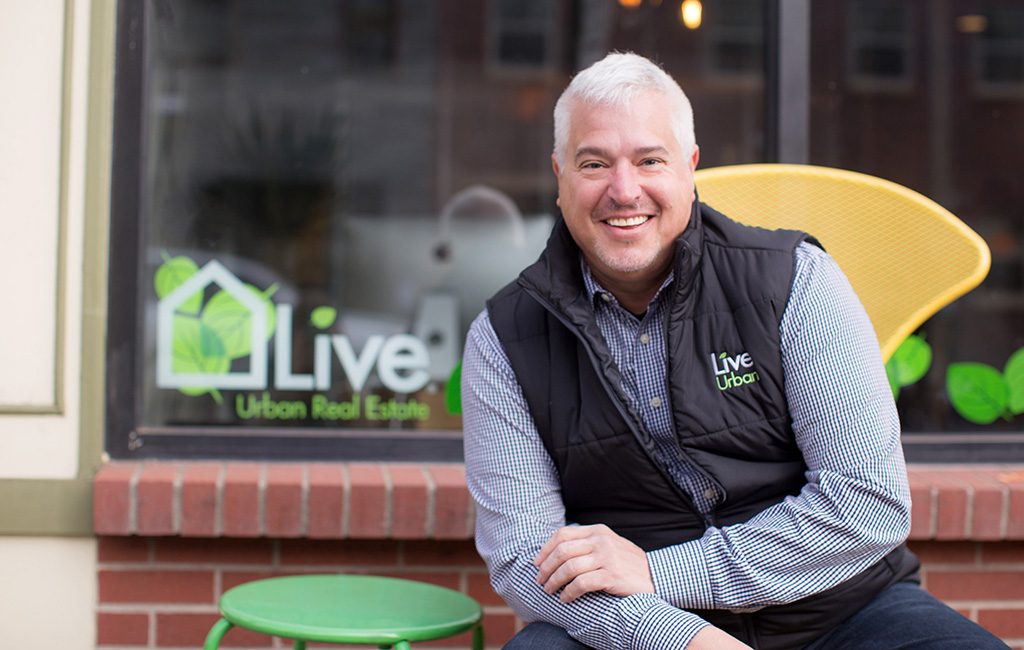 After 12 years in the Highlands, the owner of a Denver residential brokerage is adding a second office along 6th Avenue near Cherry Creek.

“I’d been looking for a while. I’ve always felt like we needed to expand to the east side of town,” said John Skrabec, founder of Live Urban Real Estate. “It was always a matter of finding the right location.”

“About 60 percent of our business is in the city of Denver. Only 20 percent of that is in the Highlands,” Skrabec said. “I would say those other neighborhoods — Congress Park, Cherry Creek, Park Hill — are the next strongest area that we work in. It’s about 10 percent of our sales (that) is in those neighborhoods, and obviously we want to beef that up.”

Live Urban signed a five-year lease at $25 per square foot for the new Sixth Avenue office (2818 E. 6th Ave.) that was previously The Stationary Co.

“We liked that it was retail and not office, that it had a storefront along busy Sixth Avenue,” Skrabec said. “I think the storefront will act as a billboard for us.”

Skrabec said that the brokerage’s 81 agents have sold $315 million in real estate transactions so far this year.

The brokerage was briefly in a marriage with Your Castle Real Estate when Skrabec sold the company in February 2017, but he bought Live Urban back nine months later. 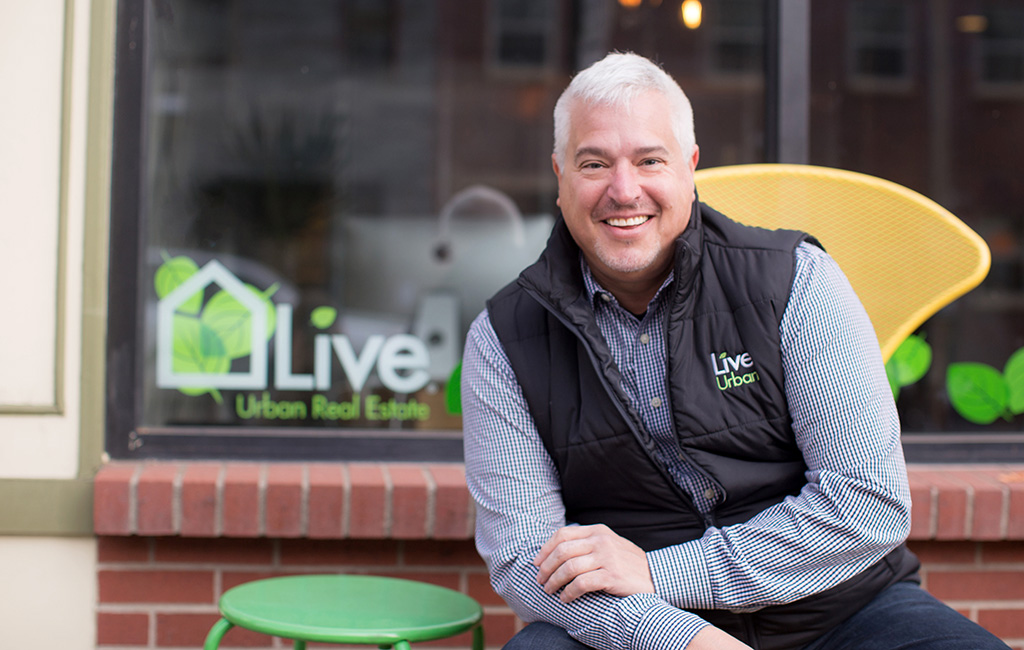 Live Urban Real Estate wants to build up business in areas such as Congress Park, Cherry Creek and Park Hill.