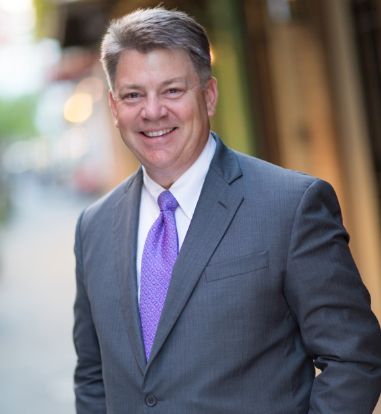 A group of investors has purchased the parent company of New Mexico-based International Bank, with plans to expand the brand’s presence in Colorado.

International Bank, founded in 1918, is based in Raton and operates seven branches: five in northern New Mexico and two in Colorado (Trinidad and Aurora). It has approximately $320 million in total assets.

InBankshares is led by CEO Edward Francis, who previously worked as executive vice president and chief banking officer of Hancock Whitney, the parent company of multiple bank brands in the southeastern United States.

Francis left Hancock Whitney in 2016 with the goal of acquiring a “quality bank operation that we could leverage with a growth strategy.” He focused on Texas and Colorado, and now lives in the Denver area.

The International Bank deal took about a year, Francis said. A previous effort to purchase a different bank in the Denver area, which he declined to name, fell apart.

Francis said he plans to expand International Bank’s presence in the Denver area.

“Each of the co-founding executives have made a personal financial investment into our bank, which we believe will provide a unique opportunity for our customers to work with bankers who are owners and are heavily invested in the success of the bank,” Francis said.