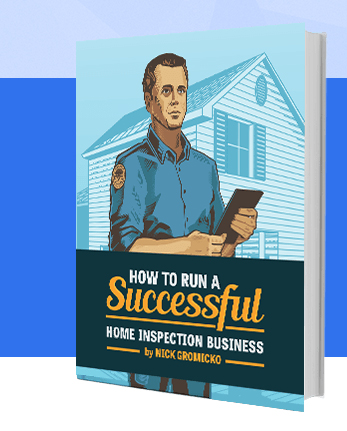 A screenshot of an e-book that Nick Gromicko promotes on his website.

The head of a Boulder-based association said a rival’s licensing exam doesn’t pass inspection — a pugilistic position that landed him in court.

But that’s OK with Nickifor Gromicko. He said he was preparing to sue his rival anyway.

“I can’t wait to get in front of a jury and explain it to them,” he said Friday.

The Tallahassee, Florida-based Examination Board of Professional Home Inspectors sued Gromicko and his International Association of Certified Home Inspectors in federal court last week, accusing him of defamation and libel.

According to the lawsuit, the two organizations both offer a licensing exam for home inspectors, who generally examine residential properties before a pending sale.

The lawsuit takes issue with several comments Gromicko posted on his organization’s online forum, including calling the Florida organization’s National Home Inspector Examination “a stupid piece of crap” and “not even a psychometrically valid exam.”

Reached Friday, Gromicko confirmed he made the statements.

“We stand ready to show that the NHI exam is not an exam that should be used to test the competency of home inspectors,” he said.

In the lawsuit, filed Thursday, the Examination Board of Professional Home Inspectors said Gromicko and his organization “have engaged in a long history of trying to unlawfully harm InterNACHI’s competitors and drive them out of business.”

Gromicko said one lawsuit was dropped, and, while the second was settled, “We didn’t pay a penny.”

The Examination Board of Professional Home Inspectors said its exam is psychometrically valid, and that Gromicko’s statements have harmed its reputation and caused fewer student inspectors to take its exam.

The organization is asking a jury to award it at least $500,000 in compensatory damages and at least $1.5 million in punitive damages.

The Examination Board of Professional Home Inspectors is represented by Geoffrey Blue of Denver law firm Klenda Gessler & Blue and Robert Grabemann with the Chicago office of Daspin & Aument. 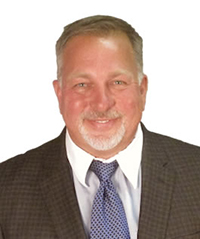 Gromicko defended his statements regarding the exam, which he said contains an entire section devoted to lawn sprinklers despite the fact that home inspectors don’t check lawn sprinklers.

“They are failing people who don’t deserve to fail,” Gromicko said.

The two organizations have different models.

According to its website, the Examination Board of Professional Home Inspectors is a not-for-profit organization whose exam is “adopted for competence assessment” by 29 states. The organization does not have members, and said its sole purpose is to develop and maintain high-stakes examinations for the real estate inspection.

Gromicko said his organization is a nonprofit with 22,000 members. The association offers memberships that cost $49 a month, or $499 a year, according to its website.

In other states, Gromicko said, home inspectors generally aren’t required by law to pass a licensing exam, but it’s unlikely they’d be hired without doing so. 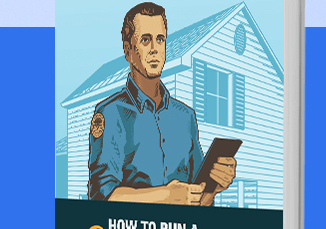 A screenshot of an e-book that Nick Gromicko…