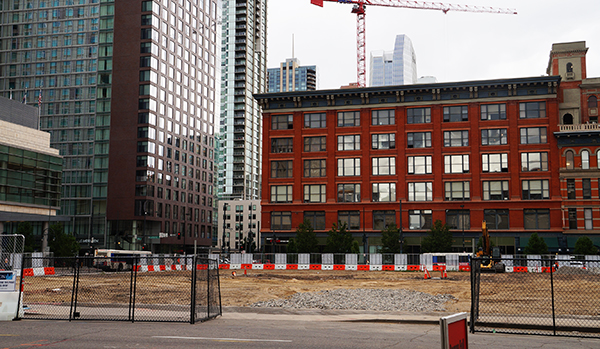 The first construction permit has been issued for a new downtown office tower dubbed Block 162.

Last week, the city gave out a permit authorizing $14.3 million worth of work, a valuation determined by contractor Swinerton Builders. The permit authorizes construction of the foundation and the first level.

Block 162 is slated to be built on 15th Street, between Welton and California streets. 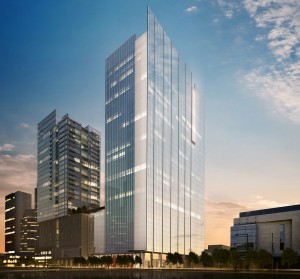 Block 162 originally was described as a 32-story project, but the permit issued last week indicates it will be 30 stories and 419.5 feet tall. That would make it the 15th-tallest building in Denver.

Crews scrapped a parking lot at the project site earlier this month. The developers have not said when they plan to break ground, although a Patrinely representative said this week that the company expects to make an announcement soon.

Todd Wheeler and Doug Wulf with Cushman and Wakefield are leasing the Block 162 office space.

Block 162 would be the first office tower to get underway in Denver since 1144 Fifteenth, the 40-story structure that developer Hines completed this year.

Block 162 will be 30 stories and has city permits to start work on the foundation.