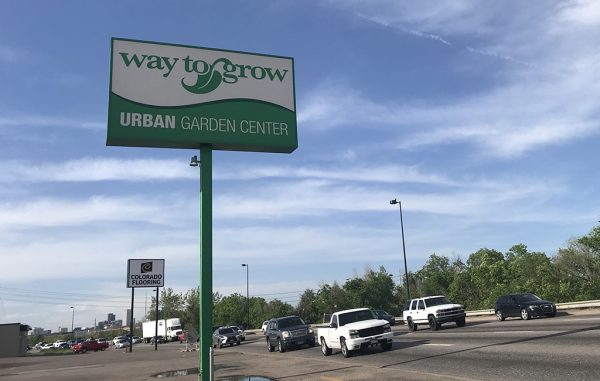 One of Colorado’s largest hydroponics and indoor-gardening supply stores has filed for Chapter 11 bankruptcy protection.

Fort Collins-based chain Way to Grow, which has seven stores in Colorado, listed both assets and liabilities of $500 million to $1 billion, according to filings from Friday.

Richard Byrd, CEO of both firms, signed both filings. BusinessDen was unable to reach Byrd for comment.

The largest unsecured creditor listed in the bankruptcy filings is Corey Inniss, who is owed $22.5 million. A 2012 Denver Post article lists Inniss as owner at Way to Grow.

Inniss sold the company to Pure Agrobusiness and then sued them in April in Larimer County court for allegedly failing to pay him. He has asked the judge in that dispute to appoint a receiver over the business. That case is under seal.

Way to Grow also owes the Colorado Dept. of Revenue $73,000, according to filings.

Lee Kutner with the Denver firm Kutner Brinen is representing Way to Grow in the bankruptcy. Kutner did not return calls seeking comment. 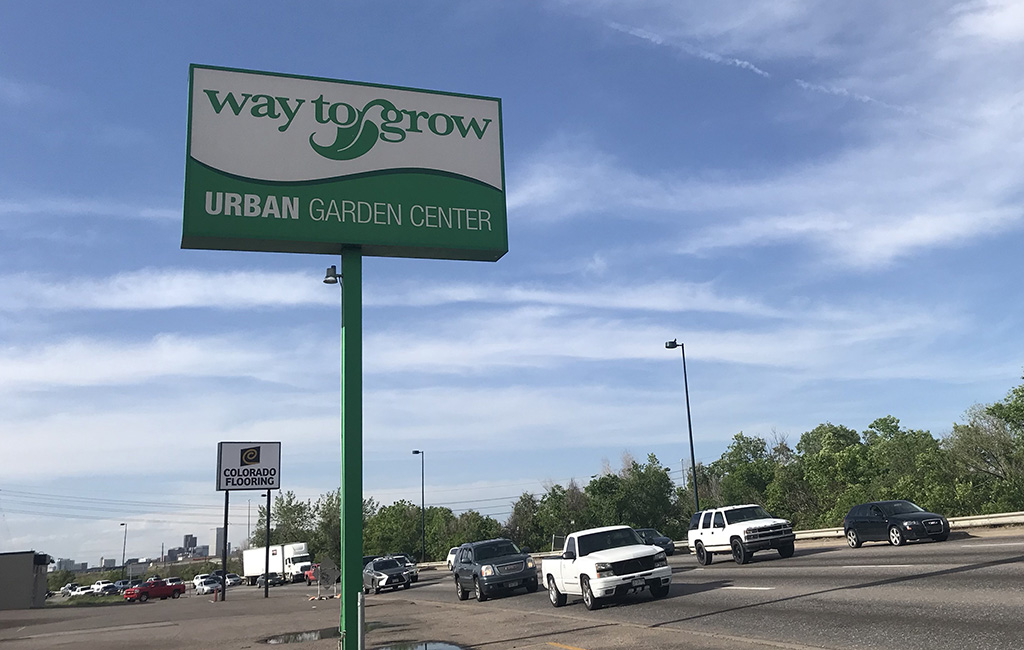 One of Colorado’s largest indoor-gardening supply stores and its parent company plan to reorganize.

Corey Inniss would be a “secured creditor” as the collateral for the $22.5 million is Pure Agro and all it’s holdings (Way to Grow, CropSupply, Green Door Hydro etc)..