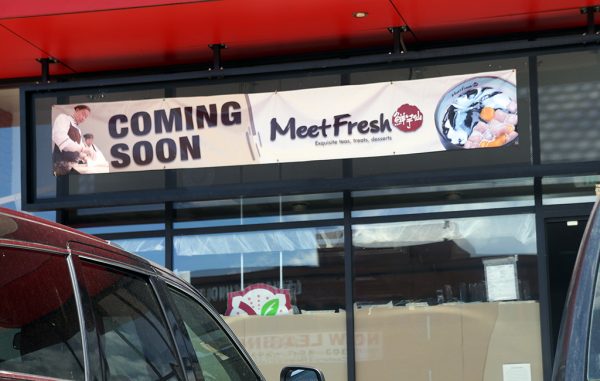 A Taiwanese dessert chain is coming to Denver.

Meet Fresh expects to open in the Century 21 Plaza at 1350 S. Colorado Blvd. in July, according to a spokeswoman.

Antonoff and Co. CEO Doug Antonoff, who developed the retail center on the former site of a movie theater, said Meet Fresh will lease 1,500 square feet.

Meet Fresh was started by siblings in Taichung, Taiwan, in 2007, and now has more than 100 locations in that country. Menu items often incorporate taro balls and herbal jellies.

The company has a franchise model. The first U.S. location opened in Irvine, California, in July 2014, according to OC Weekly. 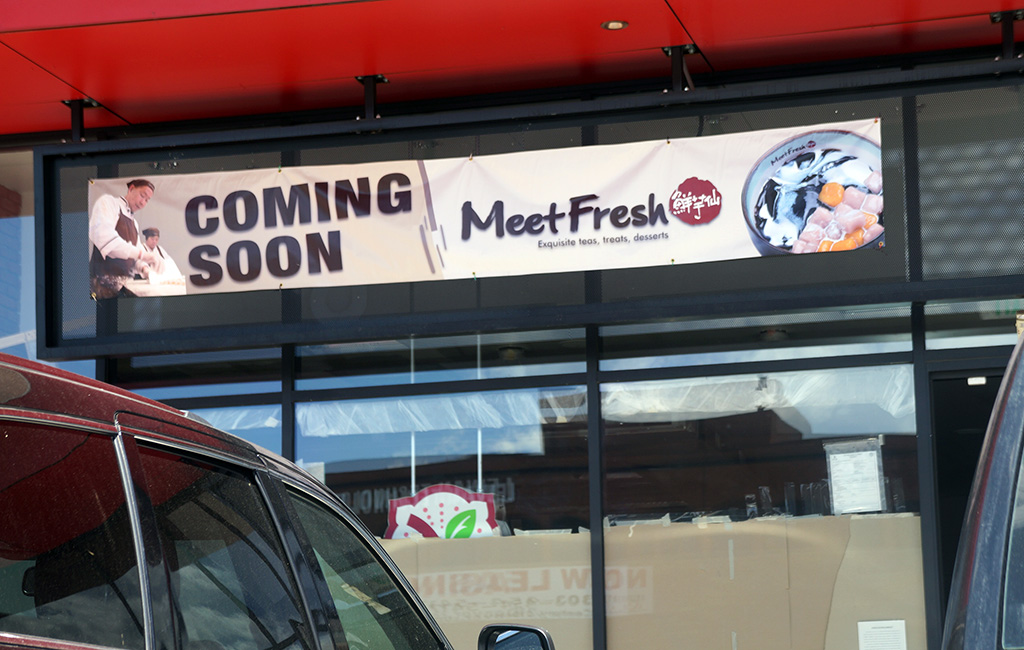 Taro balls and herbal jellies are set to make their debut at the Century 21 Plaza in July.

I believe that the center was built on a former site of a Hooter’s, and before that the Golden Lantern restaurant was there. The Cooper Theater for Cinerama productions was at 960 S. Colorado, near the Celebrity Sports Center.