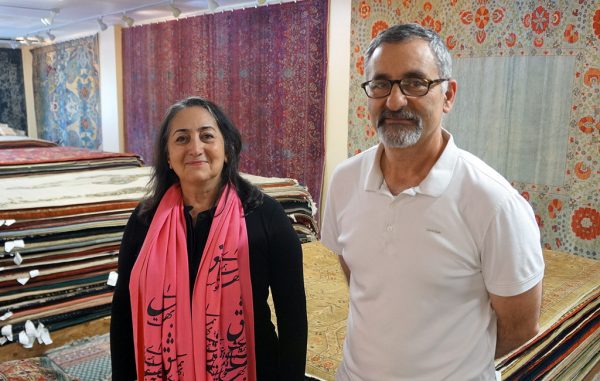 A federal appeals court has ruled in favor of a Glendale property owner in a dispute stemming from the city’s efforts to seize 6 acres for a planned entertainment district.

On Monday, the Court of Appeals for the Tenth Circuit reversed a lower court’s ruling, concluding the City of Glendale deprived MAK Investment Group LLC of its due process rights when it failed to alert the company of a 30-day window to challenge a May 2013 city determination that its property was blighted.

MAK Investment Group owns 6 acres near the intersection of East Virginia Avenue and South Colorado Boulevard in Glendale. MAK principal Nasrin Kholghy — who called the Monday ruling “a big relief” — said there are four buildings on the parcels.

One of the parcels, at 550 S. Colorado Blvd., houses the Authentic Persian & Oriental Rugs, which his owned by some of the MAK partners.

The court decision nullifies the 2013 blighted determination and prevents Glendale from seizing the land for the entertainment district.

According to that lawsuit, MAK received a notice in April 2013 stating that Glendale City Council would meet the next month to consider the Renewal Authority’s recommendation to approve the Riverwalk Urban Renewal Plan, which would designate MAK’s property as blighted.

The plan was intended to pave the way for an entertainment district originally called Glendale Riverwalk. A modified version of the original plan is moving forward under the moniker Glendale 180.

According to the lawsuit, when MAK received the notice, the company “had been working with the city to privately redevelop the property.” A principal asked a city official whether the company “should take any action in response to the notice,” and was told MAK “did not need to worry” about the matter, the lawsuit says.

MAK principals did not attend the May 2013 hearing at which Glendale City Council designated the MAK property blighted, according to the lawsuit. 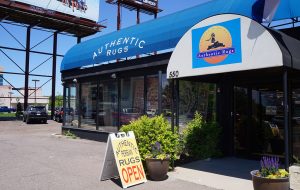 Colorado law requires property owners wishing to challenge a blight determination to do so within 30 days.

The lawsuit says MAK did not do so because it “did not understand the significance” of the matter at the time, only learning “the negative impact and harmful consequences that can result from a blight determination” in November 2013, when it hired a real estate attorney to assist in private redevelopment plans.

Under state law, urban renewal authorities have up to seven years after a blighted determination to begin eminent domain proceedings, according to the lawsuit.

In May 2015, Glendale City Council passed a resolution authorizing the Glendale Urban Renewal Authority to acquire the MAK property by eminent domain if necessary, the lawsuit says.

MAK argued in the suit filed later that year that the due process clause of the U.S. Constitution “mandates that the government provide conspicuous notice to private property owners before taking their property.”

That argument failed to convince U.S. District Court Judge R. Brooke Jackson, who ruled in favor of the Glendale entities in November 2016. MAK appealed the ruling the next month.

In overturning the District Court decision Monday, appeals court judges Timothy Tymkovich, Stephanie Seymour and Carolyn McHugh wrote that their decision hinged on MAK having no presence at the May 2013 meeting when the blight determination was made.

Nasrin Kholghy said the Monday ruling removes a “cloud of condemnation” that has made it difficult to lease one of the buildings on the property.

“We were not able to lease, because who would spend money to fix it up if they don’t know if it’s going to be here for years or not,” she said.

Kholghy said the city has told media outlets in the past that the Glendale 180 plans no longer incorporate MAK’s property. But she said MAK never received anything in writing from the city, and renderings of the project appeared to involve their property.

“That gave us a feeling of suspicion,” she said. 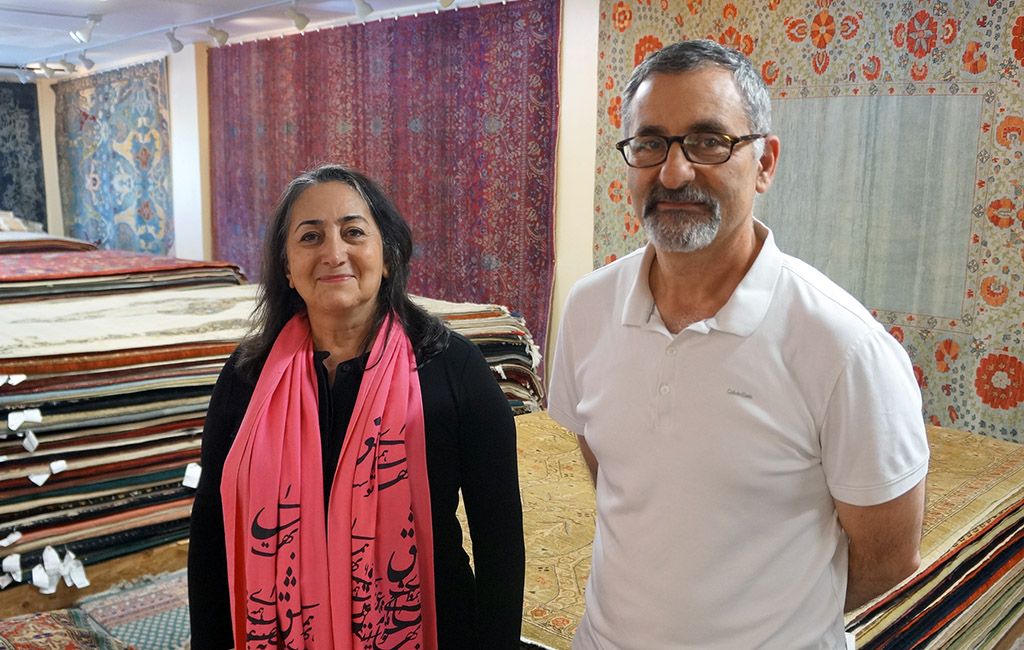 The owners of 6 acres, who have been battling the city for more than two years, said the ruling removes a “cloud of condemnation” that has made it difficult to lease one of the buildings.

Chalk one up for he little guys!!

The Kholghy’s are hardly “little guys.”

Yes, there are those that read and believe the Glendale Cherry Creek Chronicle. Unless, you must have another source?

How about chalk one up for private property rights.