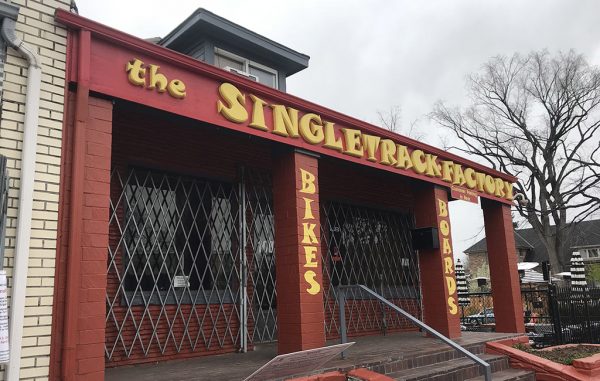 The Singletrack Factory closed in September after 20 years. (Kate Tracy)

A former bike shop along Washington Park’s South Gaylord retail strip has sold to an owner who wants to redevelop the property into office space.

The property near the corner of Gaylord Street and Tennessee Avenue was previously home to The Singletrack Factory, which closed in September after 20 years.

The site was then listed by Brett MacDougall with Unique Properties for $1.5 million. Singletrack owner Brian Isakson had purchased the property in 1999 for $400,000.

The lot comprises 0.1 acres, according to property records.

Martorello declined to comment, but a project concept plan submitted to the city show LotusGroup wants to renovate a one-story building at the rear of the lot and connect it to a new two-story structure that would be built along Gaylord Street.

The firm would use the buildings as office space, according to the plan. 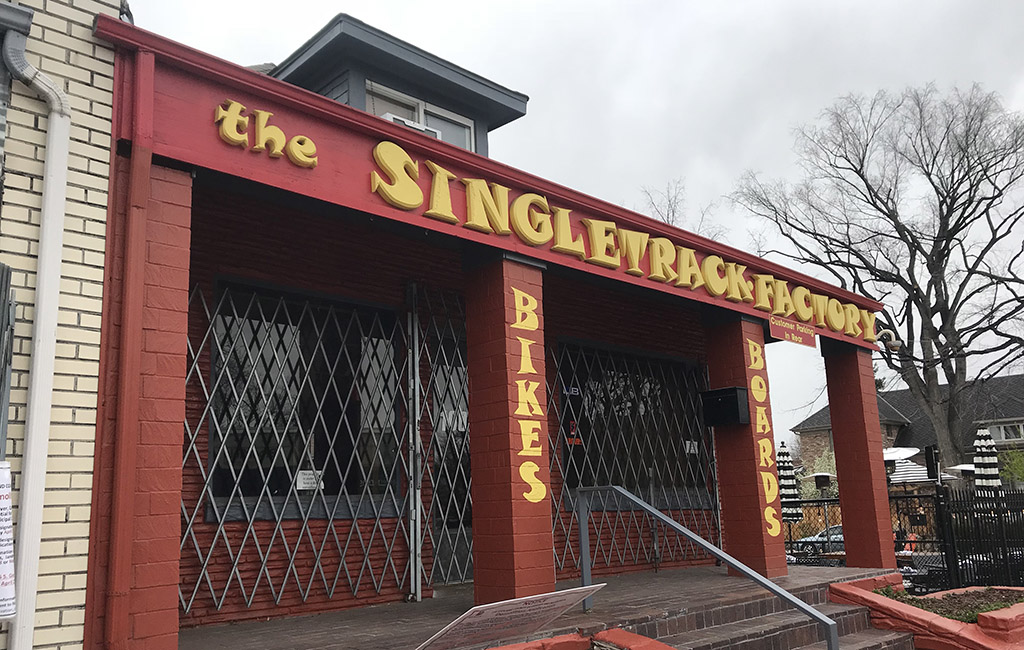 The Singletrack Factory closed in September after 20 years. (Kate Tracy)

The property near the corner of Gaylord Street and Tennessee Avenue was previously home to The Singletrack Factory, which closed in September.