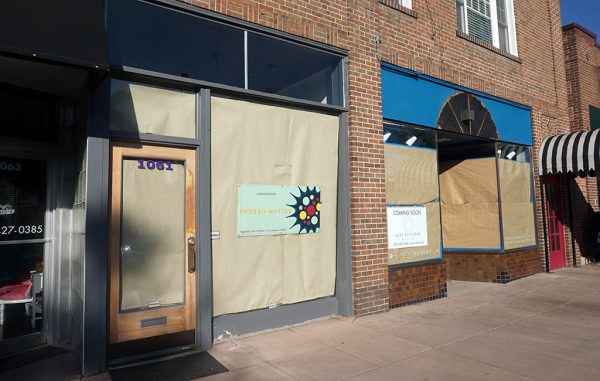 Wash Park’s South Gaylord retail strip is getting a shake-up.

Frozen Matter ice cream shop, which launched in Uptown in 2016, is opening its second location at 1061 S. Gaylord St.

The space was formerly an art and jewelry gallery, Hannah by Design, which closed in March.

The store will open in December.

The space will be a showroom with retail. Luxe plans to operate out of its new location early next year.

Farther north on the street, Flirt Salon closed on Sept. 30 after 15 years. Owner Jeffery Miller is taking clients at the store at 1039 S. Gaylord St. until Oct. 26. Miller said he will join a salon on South Pearl Street later this year.

Miller also said he’s selling the building, which he purchased in 2013 for $490,000, according to property records.

Another neighborhood landmark is also about to fold. After two decades, The Singletrack Factory bike shop will close Oct. 15. 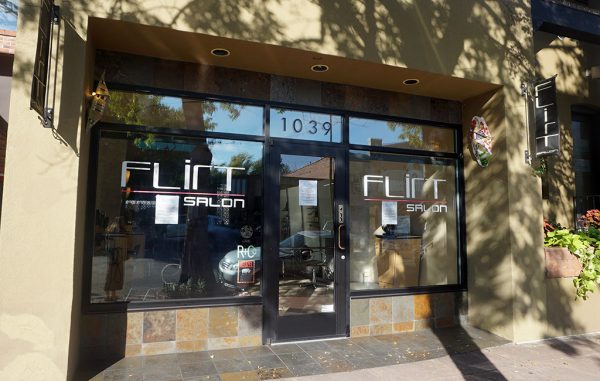 An ice cream shop and kitchen designer both plan to hang "open" signs in a Wash Park retail strip, while another nearby storefront says "for sale."