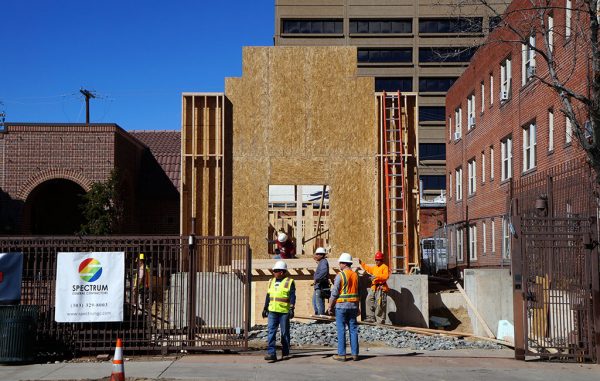 Construction is underway in Capitol Hill to convert the former site of the Kirkland Museum into a private residence.

Property owner Pearl 1311 LLC is building a one-story, 1,600-square-foot addition to the existing 3,500-square-foot structure at the northwest corner of Pearl Street and 13th Avenue, according to plans submitted to the city.

The plans list Denver businesswoman and philanthropist Merle Chambers as president of the LLC, but a staffer with Chambers’ private investment firm, Leith Ventures, said the home will be used by her ex-husband Hugh Grant, who is also involved with the LLC.

The Kirkland Museum of Fine & Decorative Art displays the work of Denver painter Vance Kirkland and other artists. Grant was a friend of Kirkland’s, and became executor of Kirkland’s estate following his death in 1981, according to the museum’s website.

Pearl 1311 LLC leased the Capitol Hill site to the museum, which opened in 2003, for no charge. The museum has since relocated to 1201 Bannock St. in the Golden Triangle. The new facility opened this month.

The narrow 1311 N. Pearl St. lot where the addition is being built previously housed Kirkland’s three-room studio, which was trucked to the new museum site in 2016.

The two parcels — 1311 N. Pearl and 595 E. 13th — are appraised at a combined $1.76 million, according to county records. The site shares a corner with Jelly Café and Capitol Convenience. 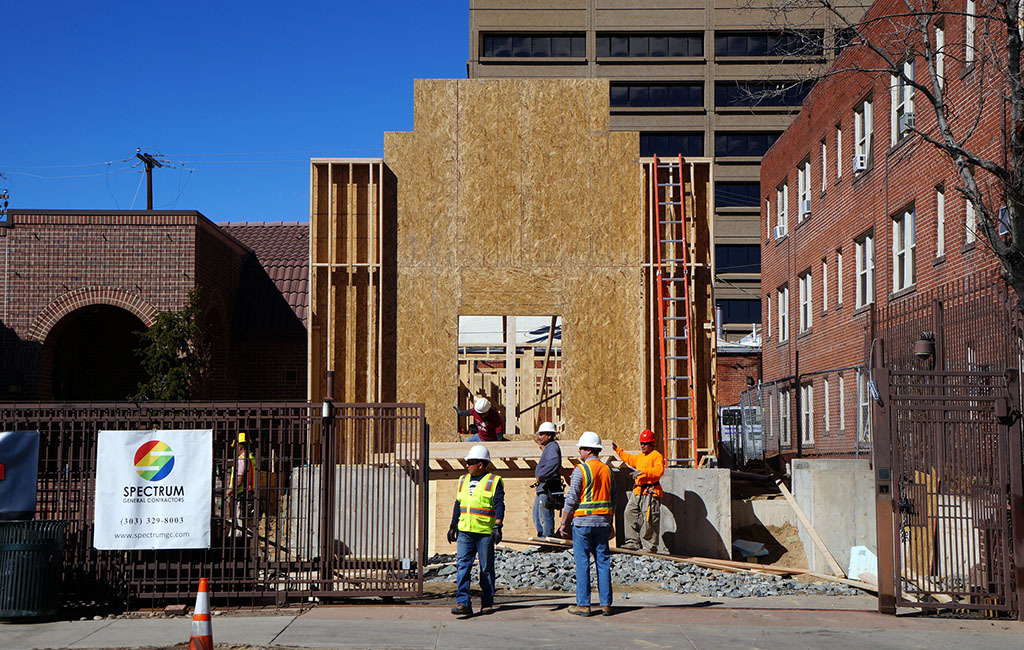 Construction is underway in Capitol Hill to redevelop the former museum property into a private home.