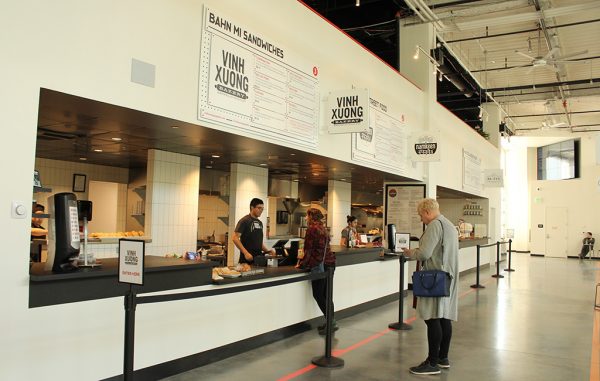 RiNo has another food hall.

A short walk from the RTD station at 38th and Blake, Zeppelin Station has train-themed décor and restaurants including the Kiss + Ride bar on the lower floor.

The project broke ground in September 2016. Zeppelin Development moved its offices to the building. The development company also is working on the Source hotel off Brighton Boulevard, which is slated to open in May.

No Vacancy – Rotating restaurant space. The space will be held for 60-90 days by different restauranteurs from around the world. Comal, which has a restaurant in Taxi, will be the first in the space. 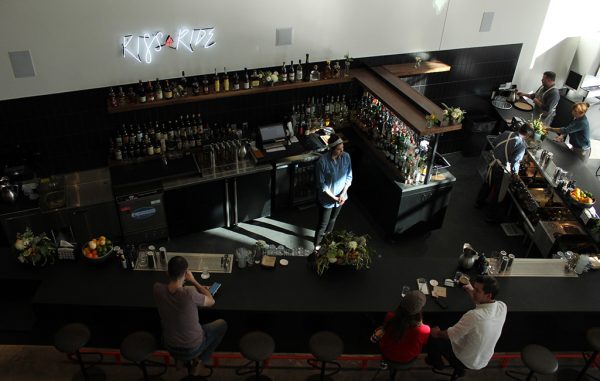