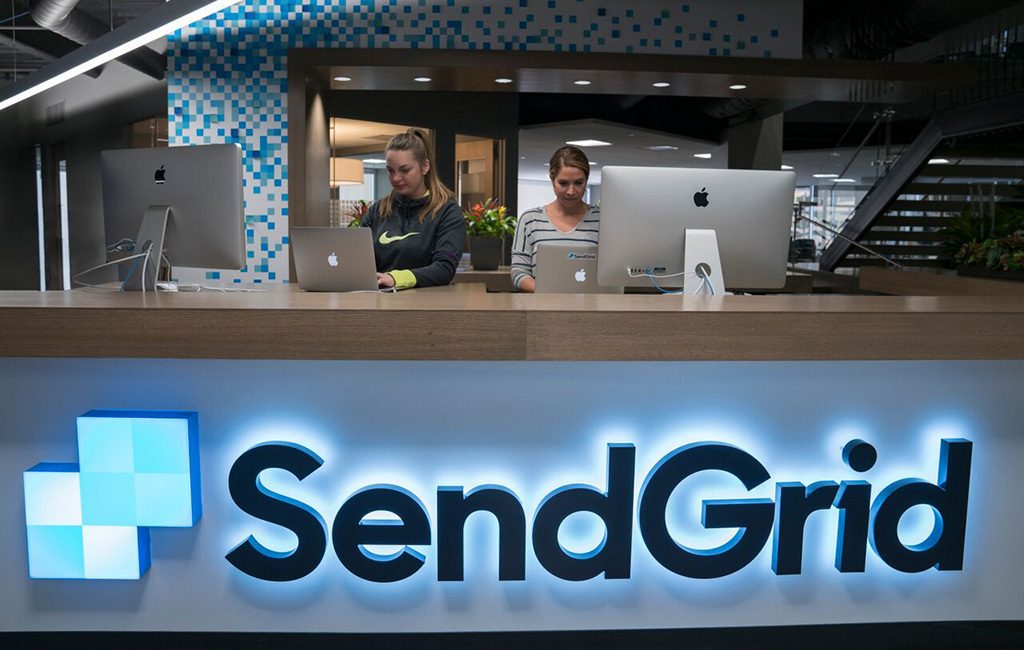 Denver-based SendGrid (NYSE: SEND) this week reported its first financial results since going public, saying it wasn’t profitable in 2017 but revenue is on the rise.

Shares of SEND increased 0.65 percent to $26.26 on Tuesday, the first day of trading following the earnings release. The New York Stock Exchange as a whole was down for the day.

Its stock price is up 64 percent compared to the Nov. 14 initial public offering price of $16. 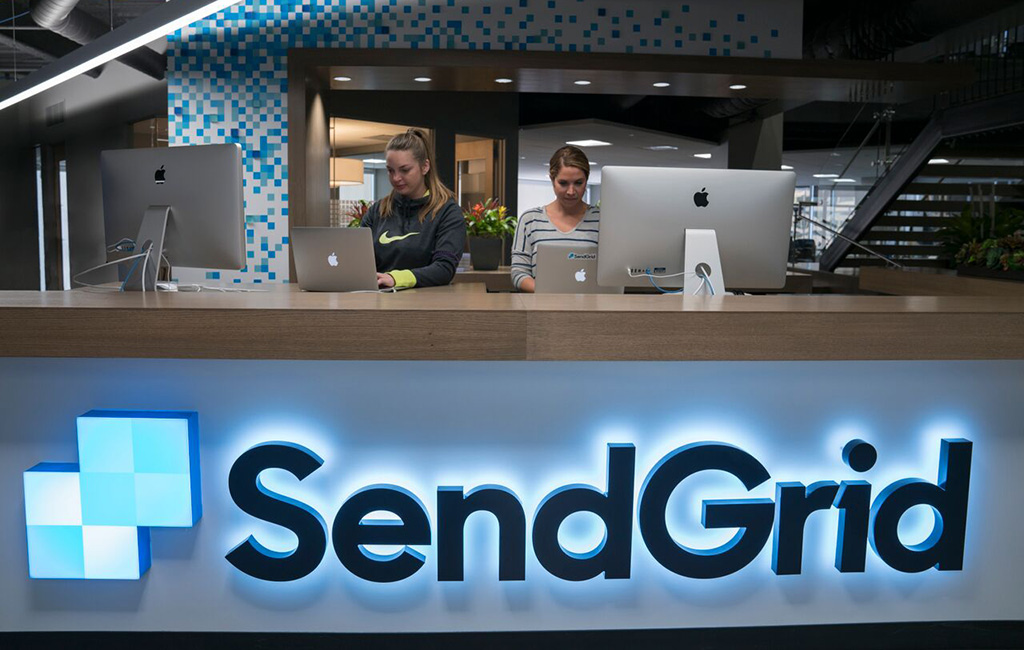 The Denver-based marketing tech firm said it wasn’t profitable in 2017 but revenue is on the rise.