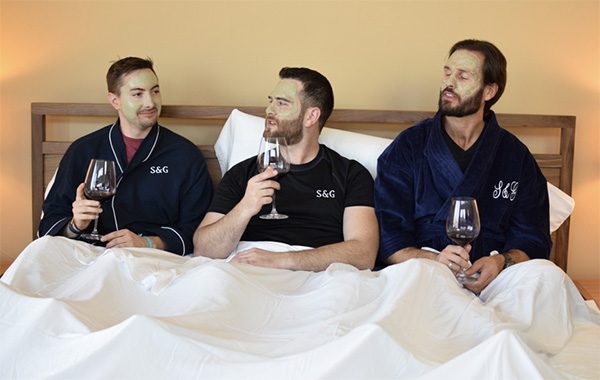 Colin McIntosh jumped ship from tech startups to a world of puns and bed sheets.

The former employee at Denver startup Revolar recently launched Sheets and Giggles, a company that will make bed sheets out of eucalyptus and bamboo fabrics, instead of the typical cotton and polyester.

McIntosh said eucalyptus and bamboo materials can be more sustainably sourced than cotton.

He moved to Colorado in 2015 to work at Revolar, which made wearable emergency-alert devices. He left the company in September.

McIntosh said he can let his inner jokester out more with the new venture, because the product isn’t as serious.

McIntosh said he’s a serial URL buyer, and one day he bought sheetsgiggles.com. The business plan fell into place from there, he said.

Sheets and Giggles has been testing its product, but McIntosh said the recent capital raise will help get the sheets to market. 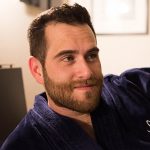 It plans to sell on crowdfunding platform Indiegogo starting May 1; orders likely will ship over the summer. McIntosh said he previously used Indiegogo when Revolar raised $150,000. He said he wants to price a set of king sheets at $100.

They won’t be the only eucalyptus-and-bamboo sheets on the market. Eucalyptus Origins sells sets at Bed Bath and Beyond for between $100 and $180.

McIntosh said his sheets will feature design elements that make them easier to use. The fitted sheet will have purple threading on the top corners so users can better tell when the sheets are inside-out, he said.

“We’re tackling the big issues at sheets and giggles, like how to put on a fitted sheet.”

A former employee at Denver startup Revolar has launched a firm to make bed sheets out of eucalyptus and bamboo fabrics.

Colin – congratulations on closing the angel round!