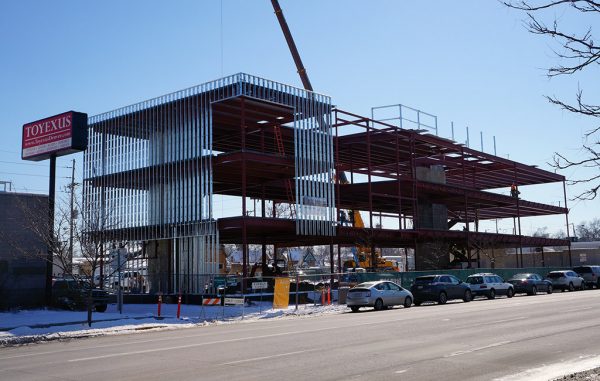 A three-story steel structure going up at the old Griff’s Hamburgers location on South Broadway will by fall become a showroom and office for Roth Living.

Signage at 742 S. Broadway indicates the 26,000-square-foot building will be complete by fall.

Roth Living currently operates at 17801 E. 40th Ave. in Aurora, and said in 2016 that it wanted a more central location.

“If you take a 5-mile radius, or even a 2-mile radius from that spot, you’re going to hit a ton of our clientele,” said the vice president of marketing at the time. “You could circle a 10-mile radius from where we are now and not hit much of anything.”

Roth Living said in 2016 that it planned to sell its site in Aurora. The company also has showrooms in Kansas City, Minneapolis, Salt Lake City and St. Louis, according to its website. 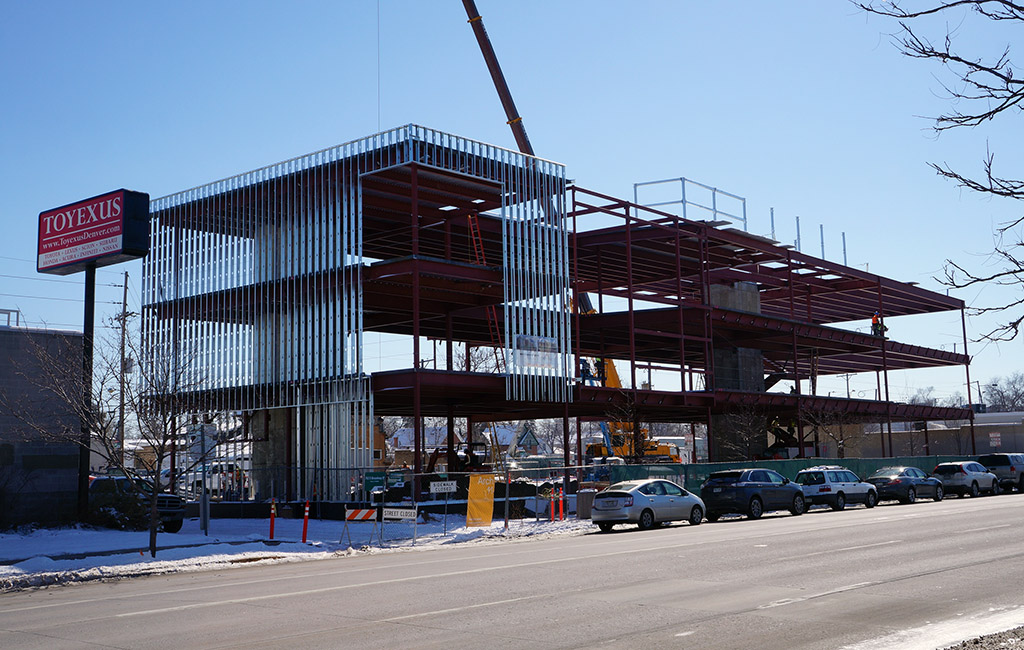